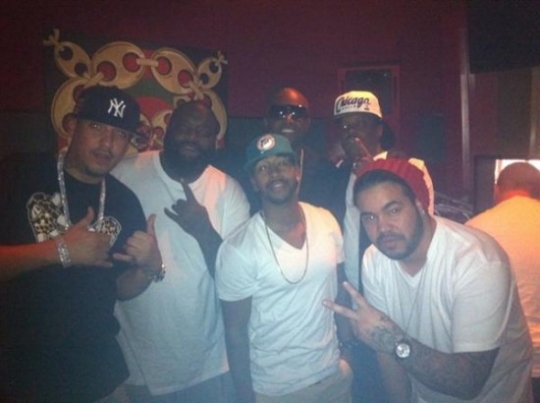 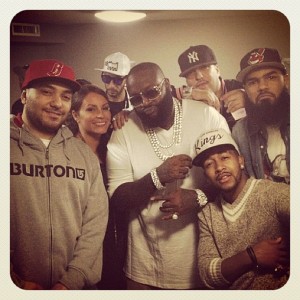 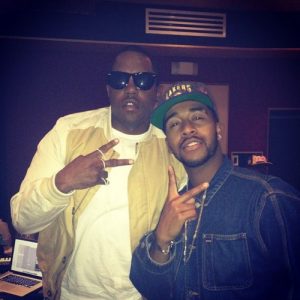 Rumor has it that Rick Ross is looking to add more talent to his Maybach Music Group empire. According to strong sources within the industry Rick Ross is looking to sign Omarion & shockingly the returning on-again, off-again rapper Mase. No word has been made official as of yet by Rick Ross or his MMG-camp, but ‘word on the street’ is that either signing may actually be a strong possibility. Rumors started circulating when Omarion & Mase were spotted at the ‘Hit Factory’ studio in Miami with Rick Ross, French Montana & Rico Love, reportedly recording records for Rick Ross’s upcoming album “God Forgives, I Don’t” . According to a reliable source in the MMG Camp, GoodFellazTV.com was able to this quote.

“Yes it’s safe to say Omarion is MMG and shout out to Ma$e if he wants to get down with the movement we’ll see what happens.”

Only time will tell, so stay tuned to GoodFellazTV.com for the latest developments on this story, and check out Rick Ross shoutin’ out the GoodFellaz and performing in NJ.