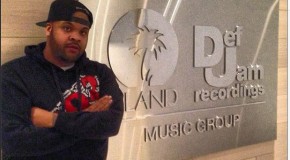 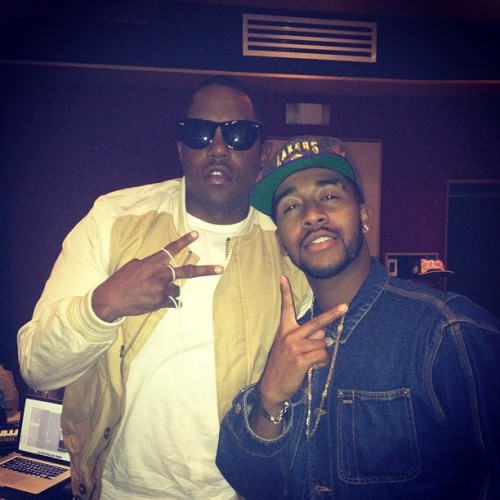 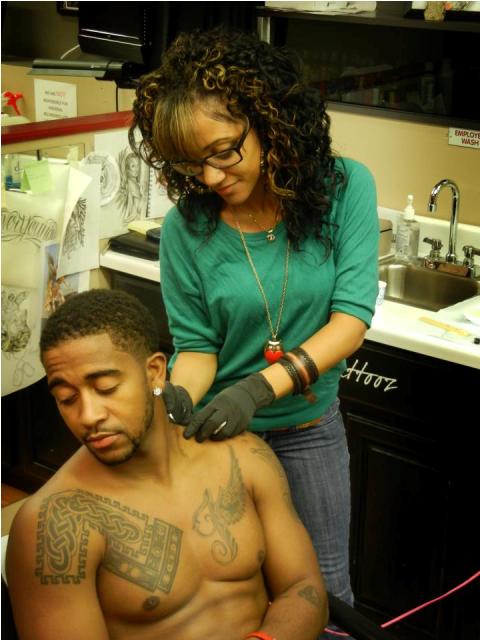 Check out “Bad Girl of the Month” Alumni  Tiffany Tattooz as she has her 1st Tattoo Gallery Show on Friday November 25th @ the Nuyorican Poets Cafe (236 E. 3rd Street in NYC). There will also be