“Planet of the Apes” Movie Review

admin August 9, 2011 Comments Off on “Planet of the Apes” Movie Review 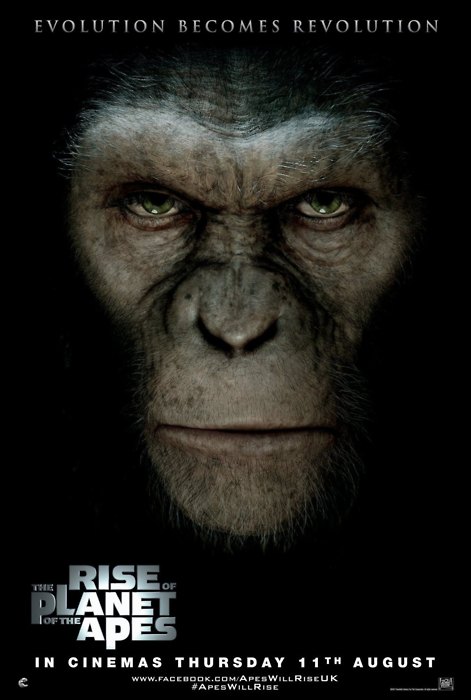 Just got back from seeing this flick and I was very impressed. At first, I wasn’t really sure about this movie from the previews, I wasn’t a fan of the Mark Wahlberg Planet of the Apes, nor was I a lover of the Charlton Heston trilogy. One thing that always nagged me was how the apes were able to overrun the humans and take over like they did. Also, how they were able to talk and were so smart. This movie did a good job of setting up some answers to that.

Andy Serkus (Gollum/Smiegel) did an amazing job as “Ceaser” the main character. Even though you knew it was CGI monkey he was able to relay so many emotions with just a stare, much like he did with Gollum in Lord of the Rings 2. He made you actually feel for “Ceaser”. This movie was all about the apes and the humans took back seat. James Franco played his part well as scientist (Will Rodman) who developed the retrovirus responsible for the smart primates. John Lithgow and Frieda Pinto (Slumdog Millionaire) also played their supportive roles well, even though Pinto was used mostly for eye candy.

The interactions between the monkeys and their evolution is what sells the movie. It’s totally engaging and will leave your eyes glued to the screen even though very little dialogue is taking place. When the apes finally revolt, it leads to a couple of “gasp” moments and even a “heart warming” moment, where I actually heard a lady sniffling in the theater. (smh..women..lol)

Overall, the movie does a good job of reintroducing the series to a new generation and if successful enough, creating interest to see the story play itself out on the modern screen. I would definitely see an sequel if one is made.