First things first: Man…what a great show. It was my first time seeing Dave Chappelle live and yes, dude is maaaaad funny, lol. There were surprise cameos from Hannibal Buress, John Mayer, and my personal favorite Jon Stewart; that was a huge plus! Plus, there was an amazing performance by Chance the Rapper.

Chance is just a different kind of guy. God definitely has his hand on that kid in some way. What he does with that is beyond my control, but his live-show was almost like a church service. I watched whole sections of the audience, hands raised, chanting “I’m gonna praise him”, “Ultralight beam” and “How great is God”. Yes, some people were actually praising during a rap/comedy show. Yeah he’s not perfect and yes he cursed a few times during the show, but his presence on that stage reminded me a lot of Kirk Franklin when he first came out…guess we’ll see what happens with him. But dude is very talented. 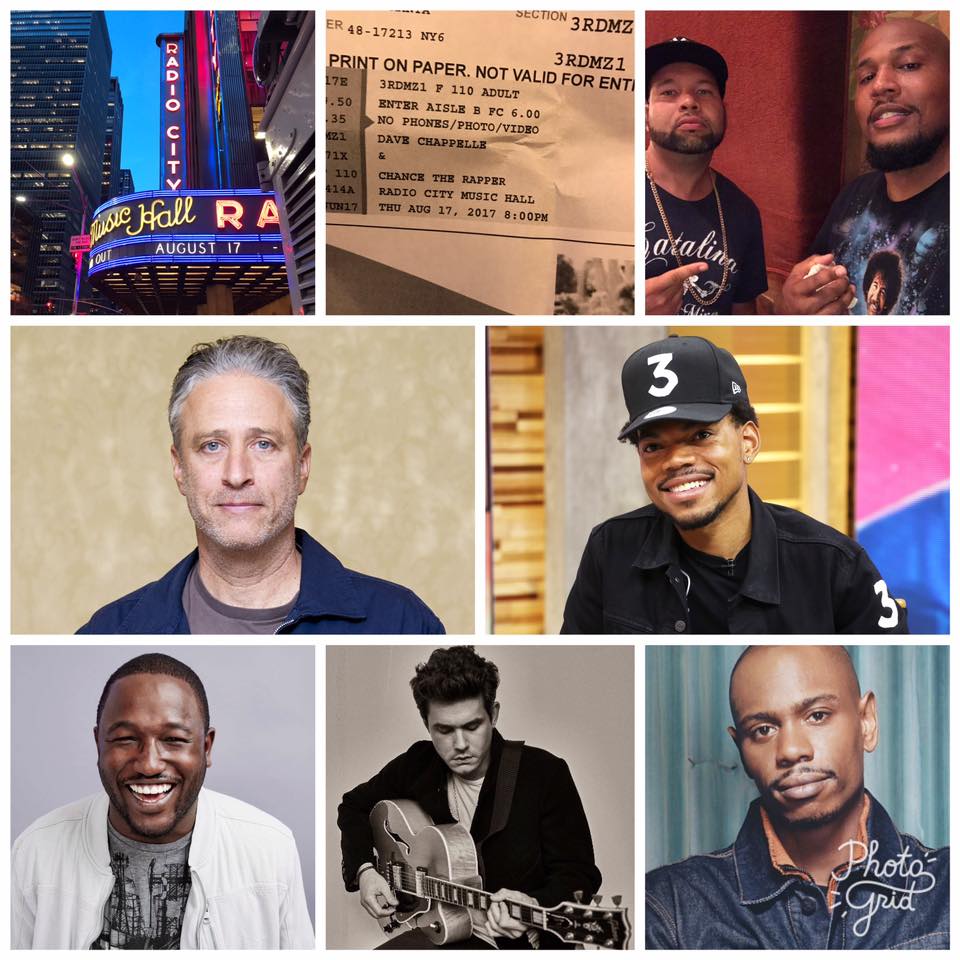 As far as the surprise guests, all I have to say is Jon Stewart is the man, lol. Seeing him live makes me miss his version of the “Daily Show”, but I’m a Trevor Noah fan also. He’s just funny and very truthful in his approach to current events.

Hannibal Buress is an acquired taste lol..either you like him and think he’s hilarious in a dry-humor-kinda-way, or you’re not really feeling him, lol…I like him though. He did his thing.

Dave Chappelle is just fearless and real…he’s just a legend, plain and simple. Without giving anything away, Dave’s routine touched on topics including Donald Trump (of course, lol), the Charlottesville protests, getting booed in Cleveland, transgenders in the military, Caitlyn Jenner posing nude in Sports Illustrated, and Morgan Freeman-as-his-Penis. Enough said, lol 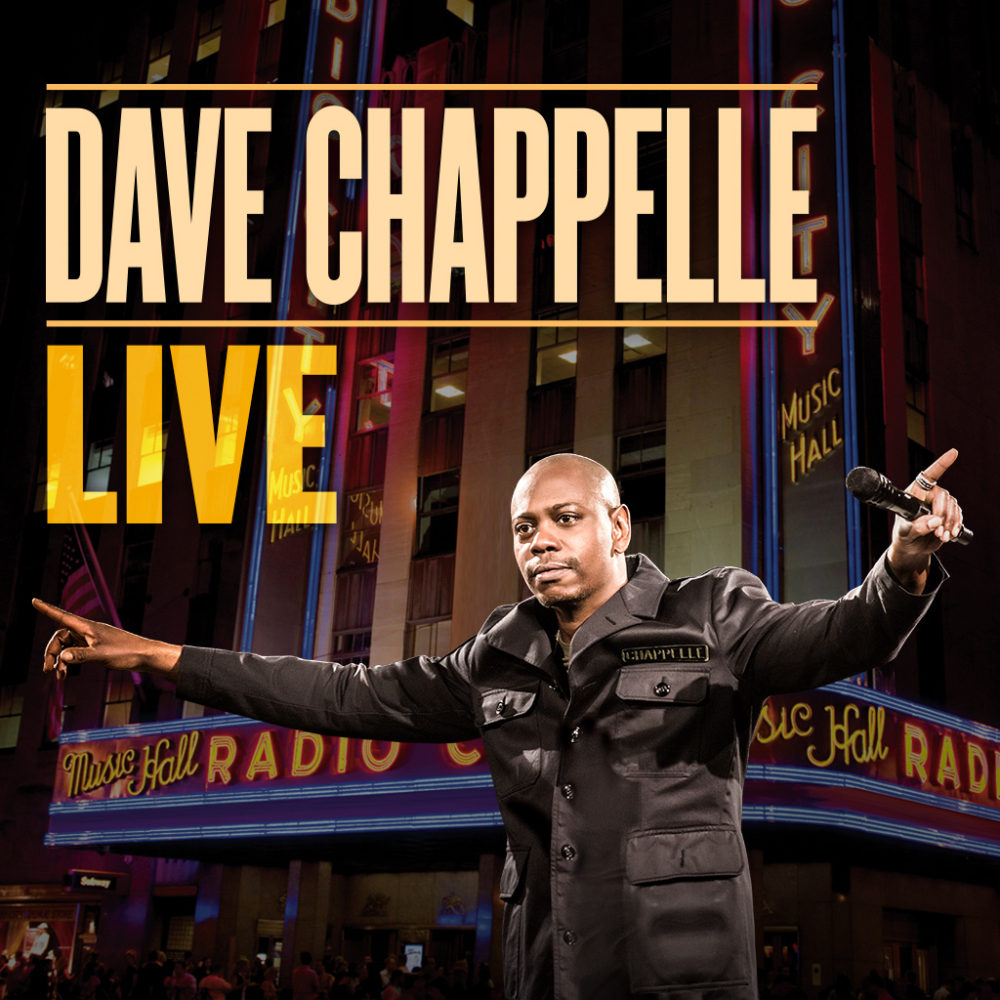 If there were any complaints, it would be that even the cheapest of tickets ran you close to $200. And that was for the upper balcony seats. Also a word of advice, leave your phone/camera in the car, or you will have to check them in with security, who will lock them in a special pouch that only they can open at the end of the show. I kid you not. But other than that it was a great show, well worth the cost of the ticket!

Naturally as my life goes, me and Tommy Gunz got stranded in New York, lol (Long story). A friendly word of advice; if you’re planning to go to any of his NYC shows and you decide to park in a parking garage, do yourself a favor and check to make sure the spot stay open 24-hours. The show ends around 11:30 PM, and these NYC parking garages DO NOT CARE if you can’t get your car until the next morning. You’re welcome, lol.

Overall it was a great night. Very funny, very entertaining. If you get a chance to go, check it out. Not a bad seat in the house so don’t be weary of the higher level cheaper tickets…you see everything. If you are into comedy, this is a ‘must see’ show! 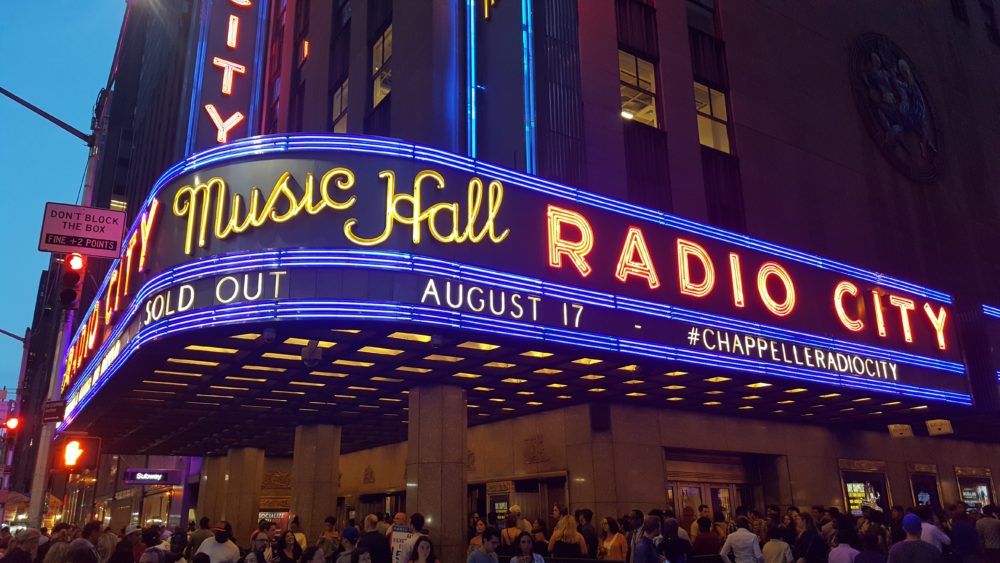 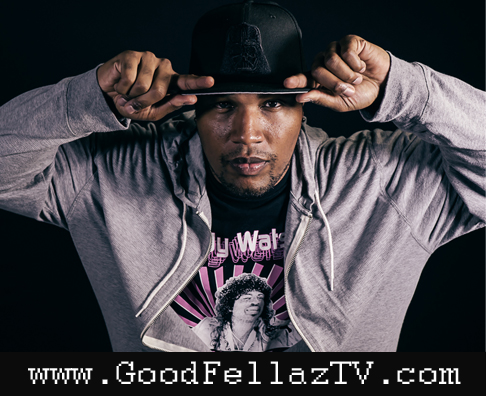