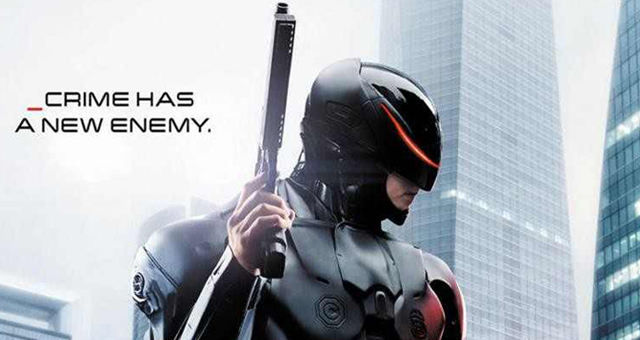 An Ecclectic Perspective on: Robocop (Reboot) 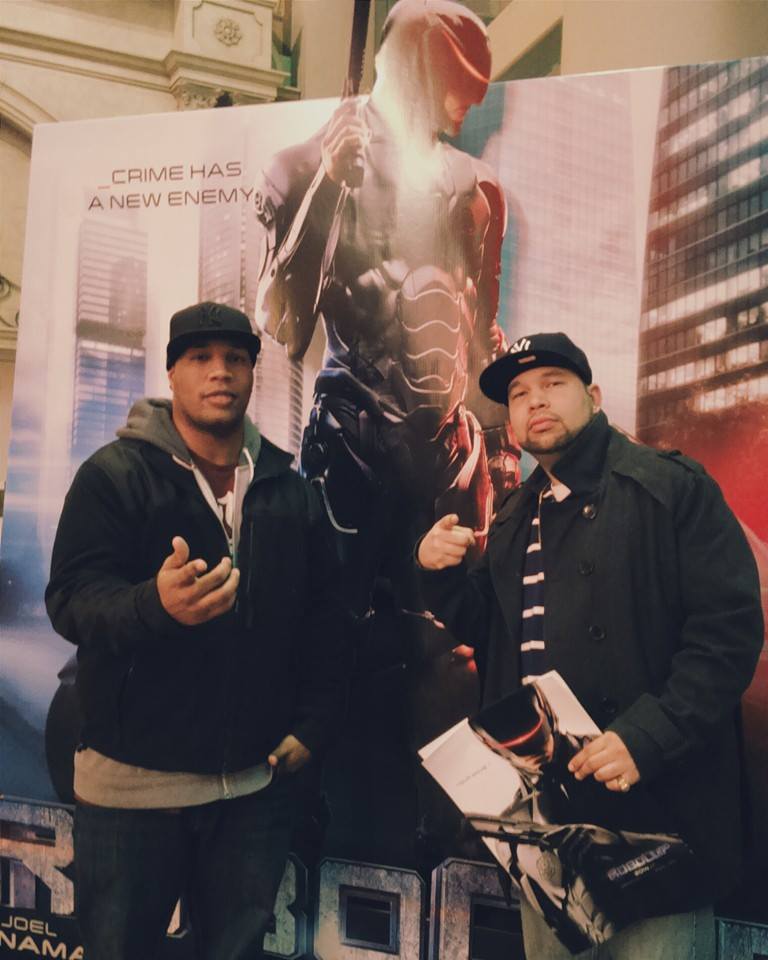 So, this past Thursday I was able to check out an advance screening of the new Robocop flick dropping today in theaters. Shout out to Tommy Gunz and GoodFellaz TV for the hookup, we definitely had fun in NY with this one.

This particular reboot was directed by Jorge Padilla and stars relatively unknown; actor Joel Kinnamen as the iconic Alex Murphy in particular. To be honest I wasn’t familiar with either the actor nor the director heading into this one, so my expectations were really low lol. So, jumping right into it, Robocop is a fairly decent reboot. It’s not a great movie, but it’s not a stinker either. It shares some similarities with the original that I liked, but it was the differences that ultimately turned me off.

Both movies deal with corporate greed and the use of the almighty dollar in attempts to control people. In the original Robocop, Detroit goes bankrupt (big surprise!) and the Mayor gives control of the city to OCP (Omni-Consumer Products). In exchange OCP was supposed to renovate Detroit into some utopian city run by OCP. The local police strike because they don’t want to be run by a corporation, who then tries to replace them with robots. In the original Alex Murphy is killed (I mean dude got the biz!) because OCP needed a body for their Robocop program, so they send all these cops to high crime areas hoping someone dies. That’s deep right? 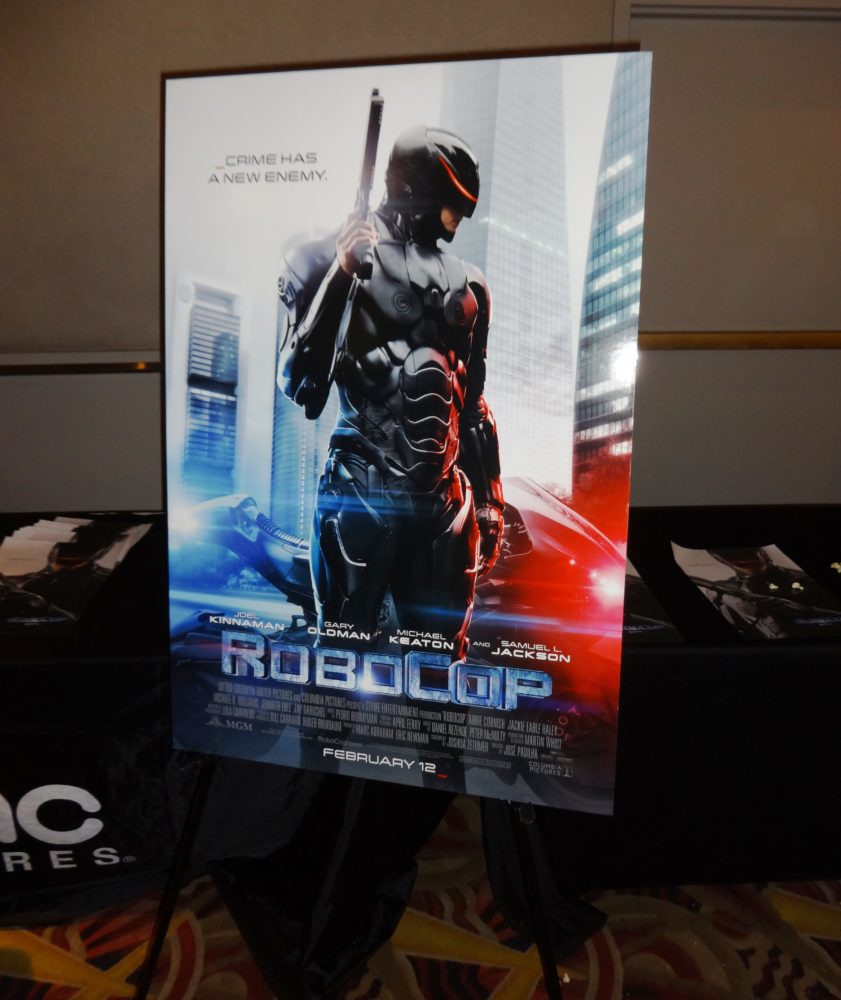 In the reboot, OmniCorp is basically a leader in robot-tech and overseas drones. They want to use those drones and robots to police the United States, but there’s laws stopping them from doing it. OmniCorp then basically has the idea of putting a human into a robot in order to make the idea of robots and drones more appealing to Americans. In this version Alex Murphy is injured in a car bomb as kickback for his dealings with a local drug dealer. Did I mention he doesn’t die? I mean, you can see right there how the original story just reads better and seems to be better written.

It’s liberties like this that made the movie less enjoyable when comparing it to the original. They tried to go the social commentary route in this one and wound up taking the heart out of it. You cared about Murphy in the original, you felt bad when he was killed, felt for him when the memories of his family started coming back, considering the fact that his family left, thinking he was dead and moved on with their lives. In this version Murphy’s wife is BEYOND patient and understanding of what is going on with her husband and even signed off on the papers to make it happen. So, right there, another story change that cheapens the emotion of the plot for me.

The action sequences and special effects are obviously going to be better in a 2014 movie than a 1987 one. That’s what this movie has going for it. The redesign of the Robocop suit, his abilities, the fight scenes between him and drones, all things that stood out in this version to me. Granted the PG rating versus the R rating of the original toned down some of the visuals that the original had, but Robocop 2014 still pulled off some entertaining sequences.

All in all, a decent, although unnecessary reboot in my eyes. I think if you were going to try to improve on a classic original you needed to bring something better to the table, and while they improved on some things, overall I think the reboot fell a little flat to me. The heart and punch of the original just wasn’t there for me. Samuel Jackson in a ‘lace-front’ wig shouting his normal expletives couldn’t even save it lol.. 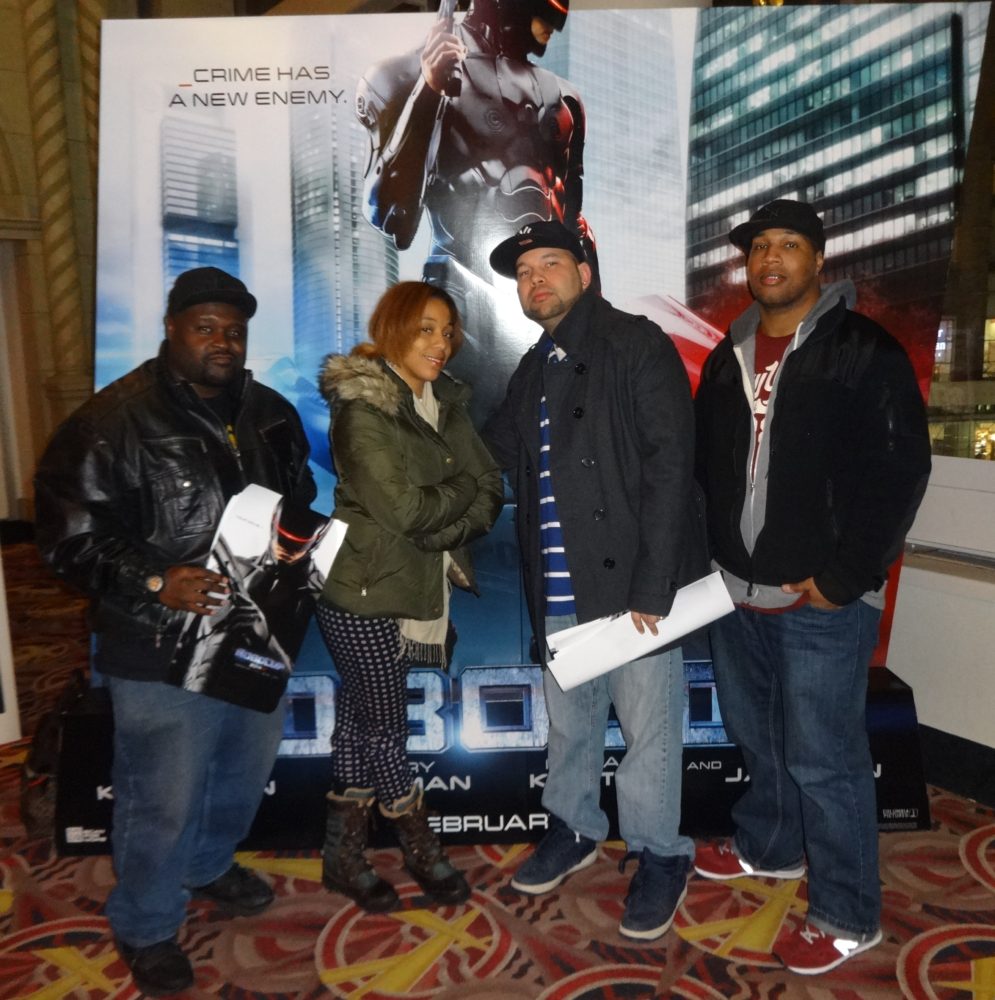 For more Ecclecticity, check out Dav Noble’s Blog “Welcome To Ecclectica”, click the Link below: