It looks like everybody’s favorite ‘Good Girl Gone Bad’ Rihanna finally took the Number 1 Spot! That’s right, Rihanna dominated the Billboard Charts with the release of her new album “Unapologetic”, which moved an impressive 238,000 copies in its first week according to Nielsen SoundScan . Believe it or not, this was Rihanna’s BEST 1st week debut of her career, and finally landed her her FIRST #1 Album.

Rihanna currently has 12 #1 Songs under her belt, tying her for 4th place of all time with two legendary acts: Madonna and the Supremes. Only the Beatles (with 20), Mariah Carey (18) and Michael Jackson (13) have had more Number 1 Singles on the Billboard Top 100 Charts. 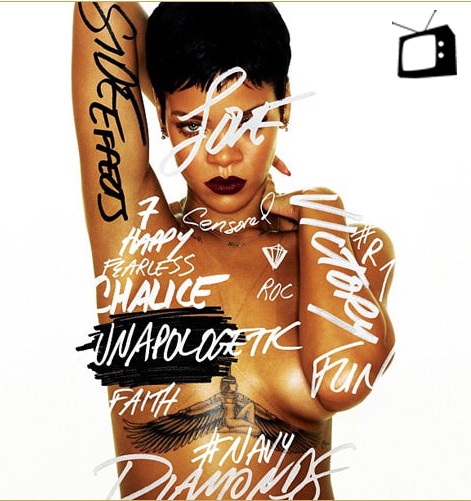