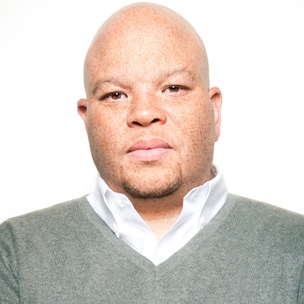 Things continue to shake-up in the office at Def Jam Records. After the recent departures of Joie Manda (who left his position as label president to takeover the Urban department of Interscope Records) and former-Senior VP of A&R Sha Money XL (leaving for a similar spot at Epic Records), the ‘house-that-Russell-built’ has announced the promotion of Shawn “Pecas” Costner as Def Jam’s New Executive Vice President.

An exec at the label since 2005, Shawn Pecas previously worked at Elektra and Arista Records in the early 2000’s. He has served as Senior VP of the label for the last 3 years, and had this to say regarding the new spot:

“Def Jam [Records] is the greatest Hip Hop label in the world and it is an honor and a privilege to work with such incredible artists every day. I am appreciative of [Island Def Jam Records President] Steve Bartels for his leadership and his continued faith in me as we move the Def Jam brand into the future. With our talented staff, an unprecedented roster of superstars and an exciting crop of newcomers, we are poised to win big in 2013 and beyond.” 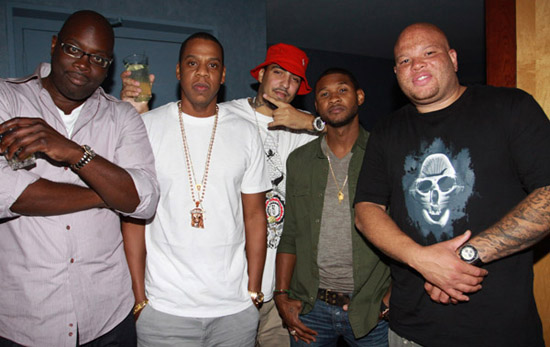