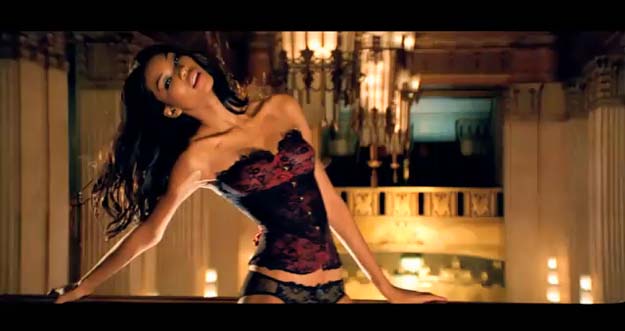 Check out the smokin’ hot models of Victoria Secret in their newest holiday commercial, courtesy of the good folks at GoodFellaz TV. 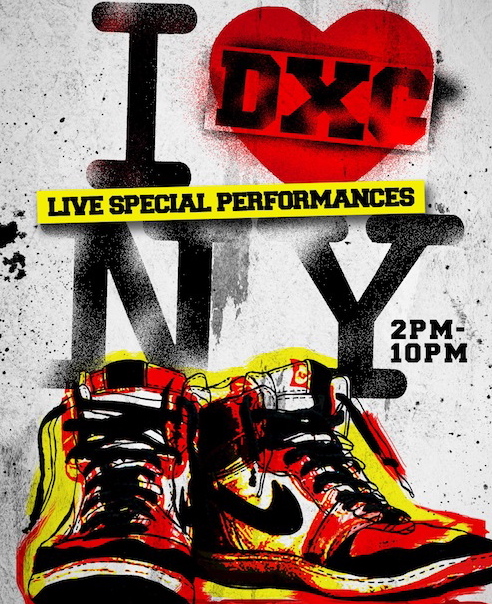 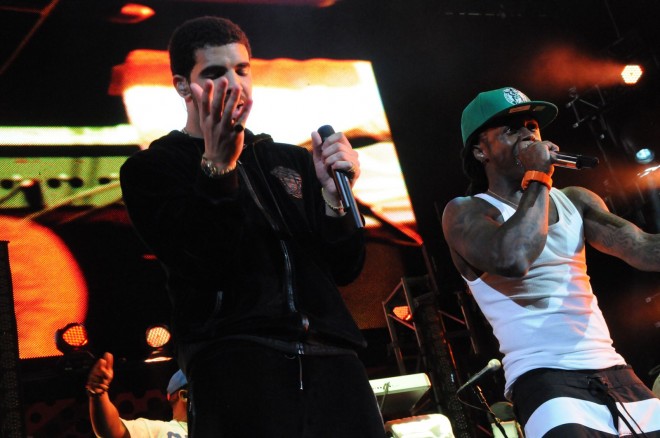 -Written by Tommy Gunz The sold-out Summer Jam 2011 concert went down Sunday June 5th at the Meadowlands Stadium in NJ, and of course GoodFellaz TV was on the scene. Anyone who has ever