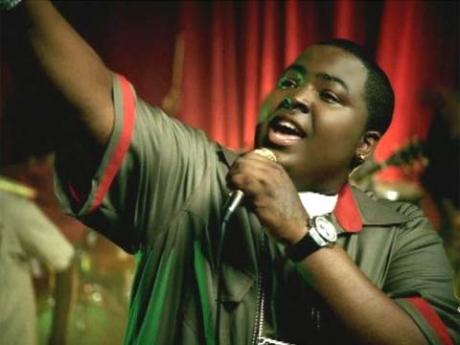 admin May 30, 2011 Comments Off on Sean Kingston Seriously Injured In Jet-Ski Accident

– Written by Sean Money On Sunday Night in Miami Beach at around 6 pm recording artist Sean Kingston was in a jet-ski accident and is currently in severe critical condition. According to the