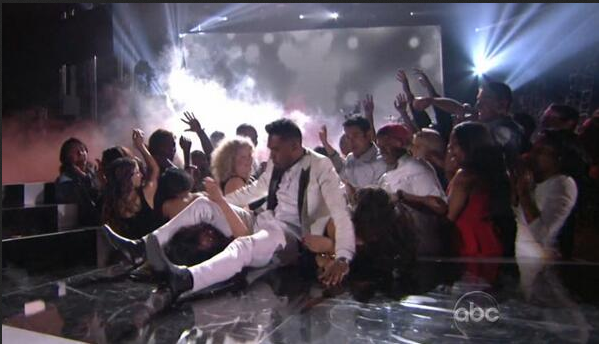 Sad to say, the highlight of the 2013 Billboard Music Awards was none other than R&B artist Miguel, who while attempting a stage-jump during his performance, inadvertently fell off-target and ‘leg-dropped’ a fan. Check out the shocking (yet hilarious) video of Miguel’s mishap below, with commentary from long-time wrestling announcers Jim Ross & Jerry Lawler of WWE fame, courtesy of GoodFellaz TV. 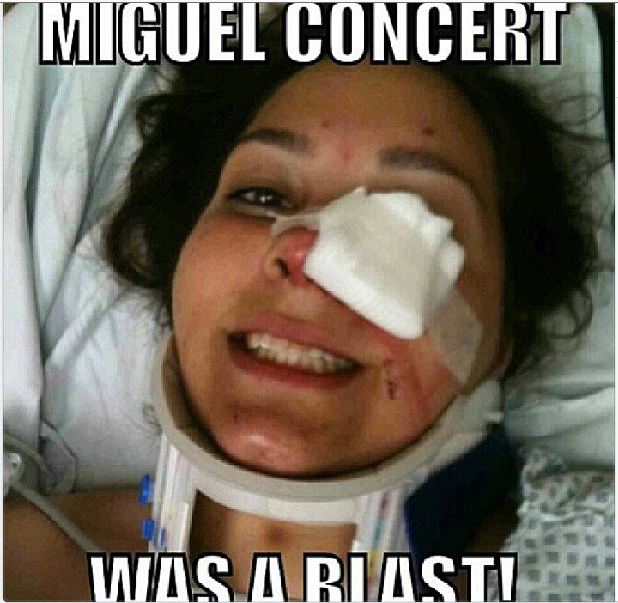 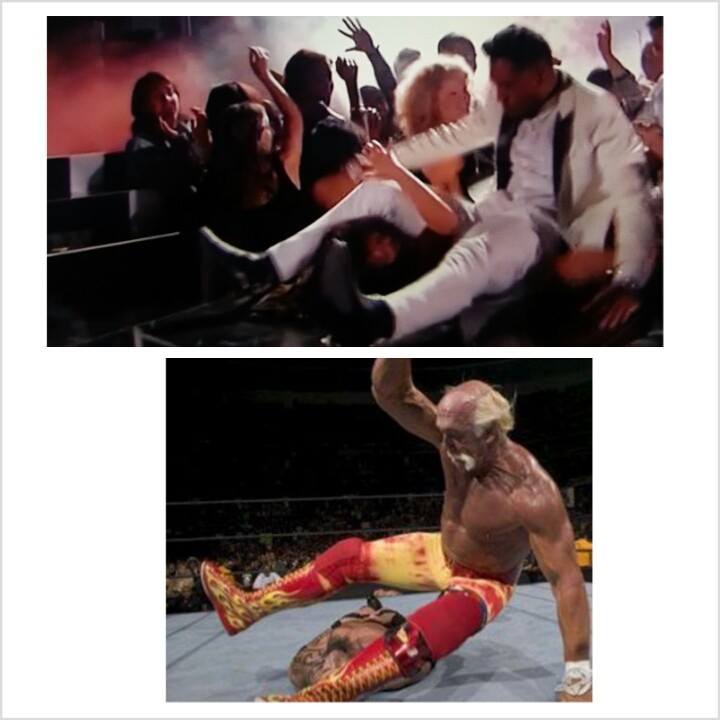