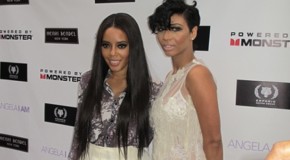 – Written by Jessica Marti Recently Angela Simmons partnered up with Henri Bendel to launch an e-boutique on her website, www.AngelaIAM.com. The event was held at the high-end accessory boutique’s flagship store on 5th 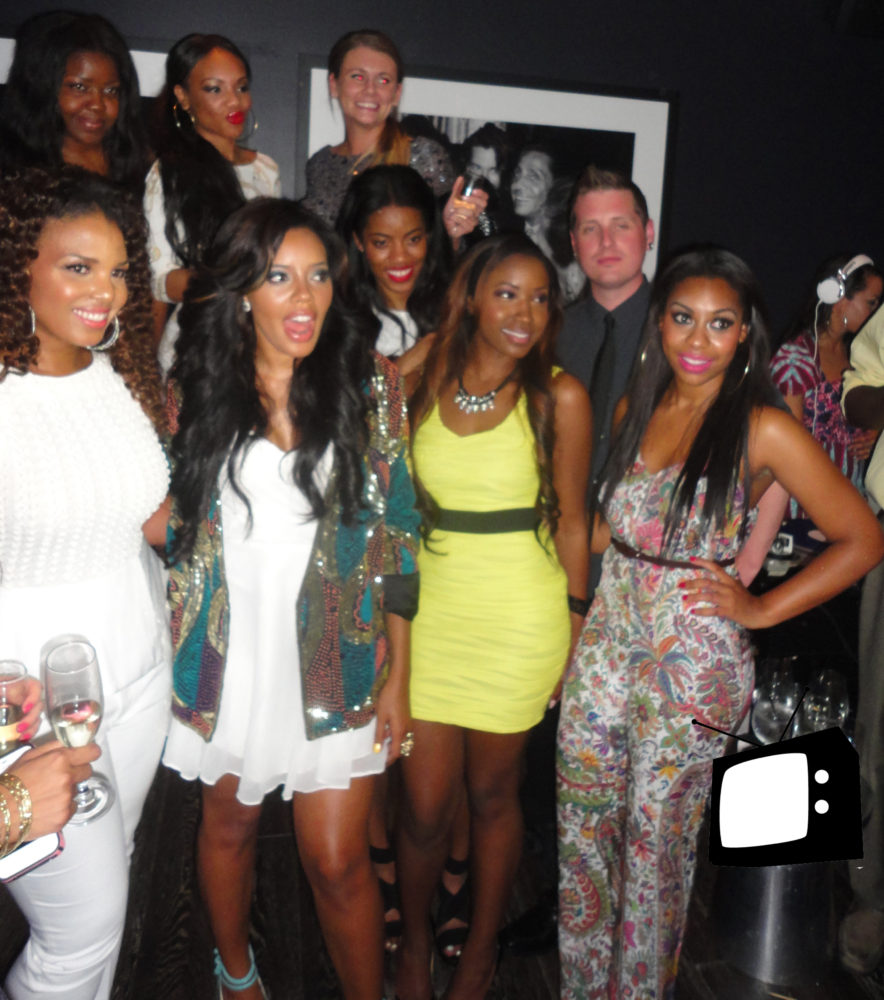 -Written By Big”A”  (@Ahdayar) Recently the good folks at GoodFellaz TV attended Angela Simmons’s  Launch Party for her new  hair line “Angela Simmons by Indiqué” in NYC. The event was held at Club Parlor, a 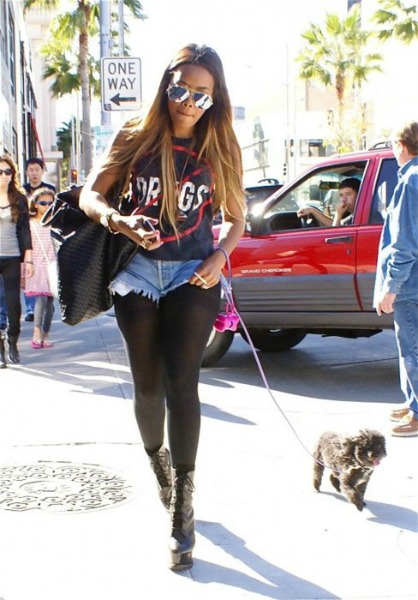 Check Out Angela Simmons Looking Super-Thick In Beverly Hills, Is She In Trouble With The IRS ??

admin January 17, 2012 Comments Off on Check Out Angela Simmons Looking Super-Thick In Beverly Hills, Is She In Trouble With The IRS ??

Our GoodFellaz TV “Random Hot Chick of the Week” is Angela Simmons. Check out Rev Run’s lil girl looking super-thick as she walks her dog in Beverly Hills, California.   Word-on-the-street is that Rev Run’s 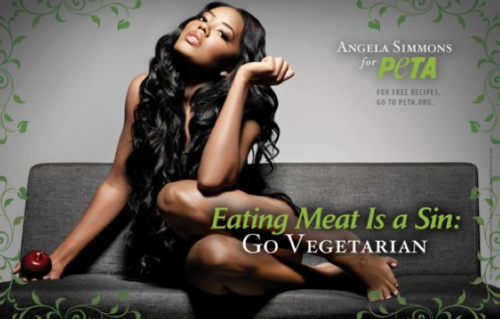 – Written by Jessica Marti (@JessicaMartiWMB) Angela Simmon’s joins others such as Khloe Kardashian, Pamela Anderson and more in the campaign “Eating Meat Is A Sin.” She looks amazing and the cause just can’t