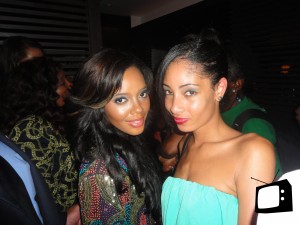 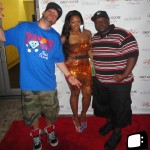 Recently the good folks at GoodFellaz TV attended Angela Simmons’s  Launch Party for her new  hair line “Angela Simmons by Indiqué” in NYC. The event was held at Club Parlor, a great venue  to have such an event. There were plenty of models, hair stylists, and photographers in attendance to get a glimpse of  the new hair line.  DJ Jasmine Solano provided great music during the event, complimented by the open bar, to creating the perfect atmosphere for this star-studded event.

Before the night was over Angela Simmons was introduced by a speaker, and she briefly spoke about the future and the launch of the new line.  As the event came to an end, the models paraded through the venue to give the crowd one last glimpse of the new product.  The ladies of GoodFellaz TV definitely were feelin’ her new hair line, and recommend it as a ‘must-have’ for the ladies. Overall the event was a  great success for Angela Simmons and Indiqué , which look to have a great future in the hair biz. 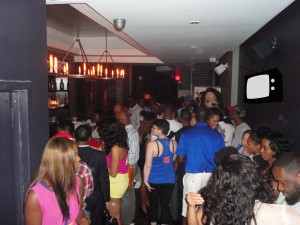 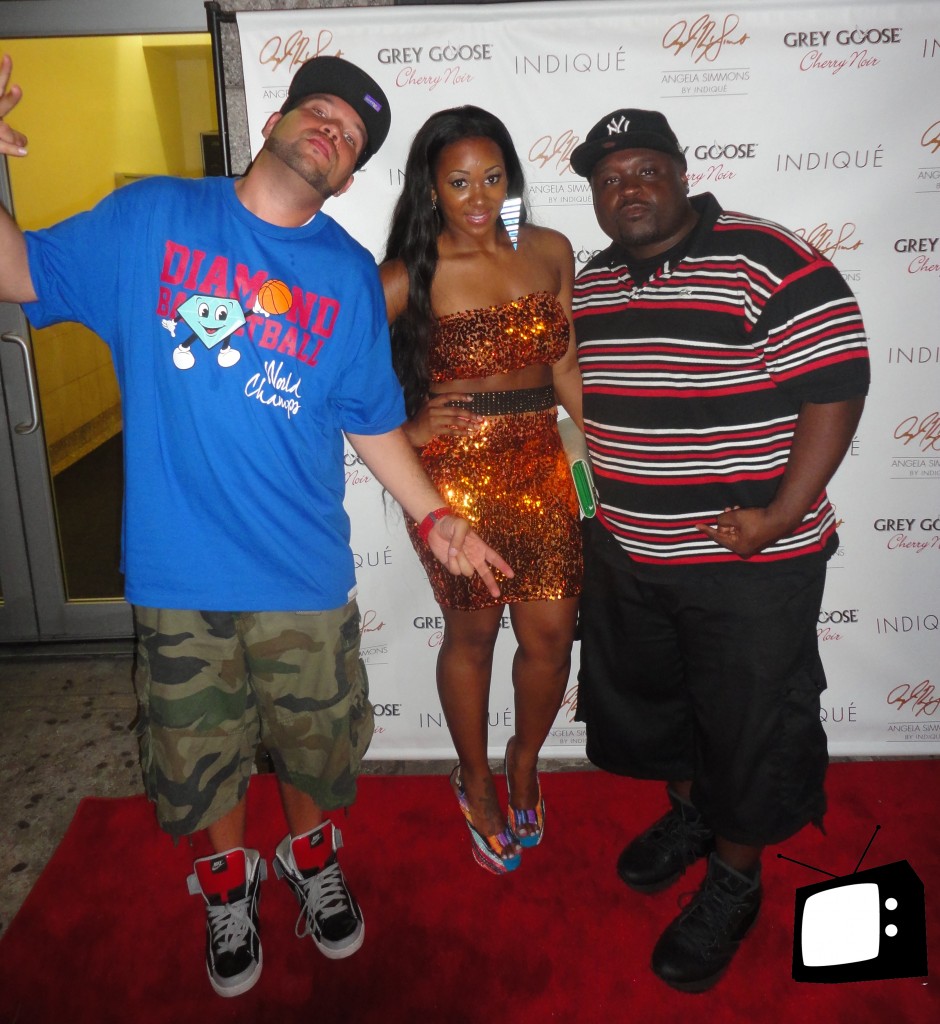 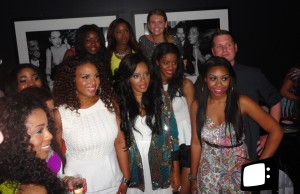 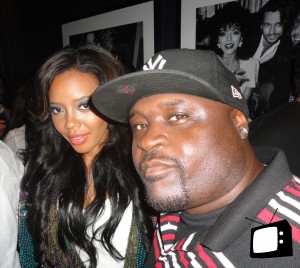 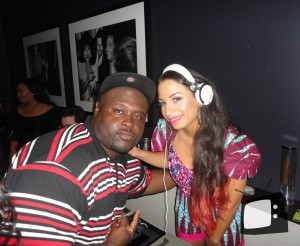