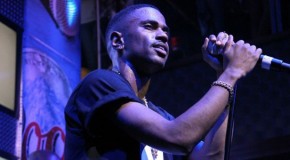 – Review by DJ Dynasty Rain couldn’t slow this show down. Not only did the line go around the block for the Coors Light “Search For the Coldest Finale” at Stage 48 in NYC, – GoodFellaz TV Staff  From Underground King to College Professor?? Southern hip-hop O.G. Bun-B of the legendary rap group U.G.K., is scheduled to return to Rice University this Fall to resume his teaching duties. 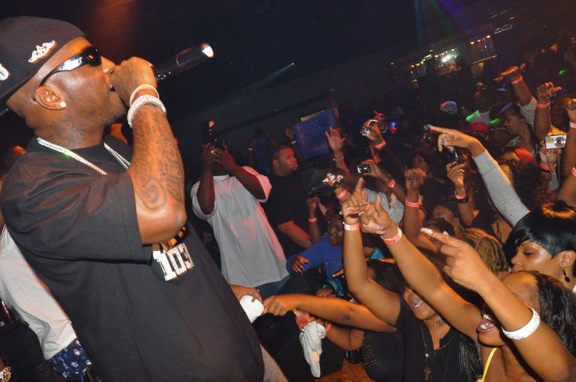 Young Jeezy Brings Out Jay-Z, Kanye West, The Lox & More At His Concert In NYC

admin July 26, 2011 Comments Off on Young Jeezy Brings Out Jay-Z, Kanye West, The Lox & More At His Concert In NYC

– Written by Tommy Gunz (@DJTommyGunzNJ) It was a legendary night for hip-hop at Young Jeezy’s recent Anniversary Concert at the Highline Theater in NYC. In front of a packed crowd of die-hard fans, the 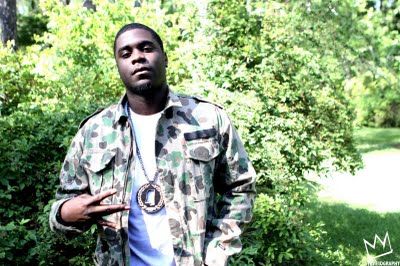