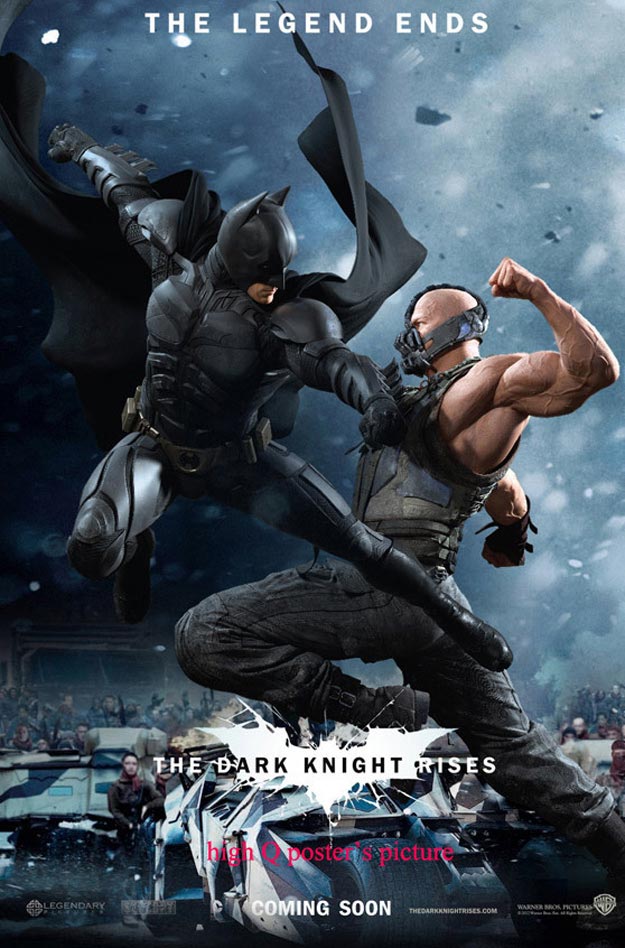 – Written by D. Noble So, I just came back from the midnight showing of The Dark Knight Rises and I’m really buggin’ for writing this so late but I have to get my 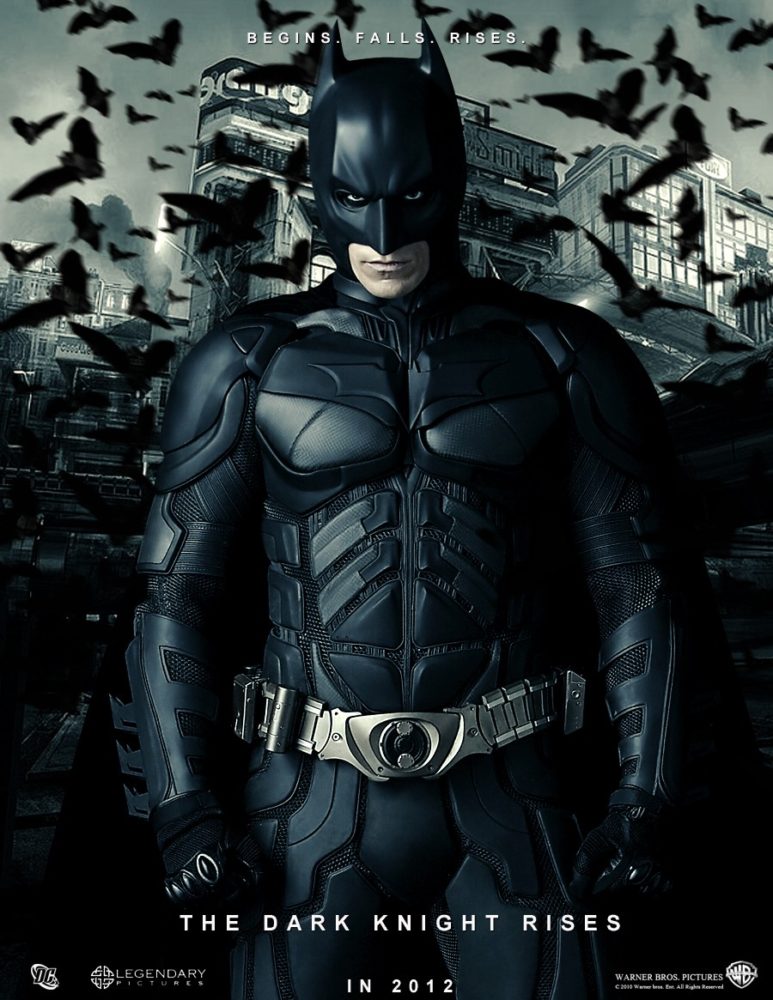 admin July 19, 2011 Comments Off on Watch The Trailer For The New Batman “The Dark Knight Rises” Movie

Check out the New “Dark Knight Rises” Movie Trailer, movie scheduled to be released 2012. This movie will be the final conclusion of director Christopher Nolan’s Batman trilogy, and is schedule to feature classic Batman