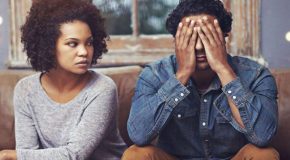 Ladies, Do You Really Want To Know What Men Want? Can You Handle The Truth?

admin April 15, 2017 Comments Off on Ladies, Do You Really Want To Know What Men Want? Can You Handle The Truth?

-Written by DJ Doughboy Women: If you ask a man what they want in a woman, be ready to listen and make the proper adjustments. Too many of you act like you’re receptive but 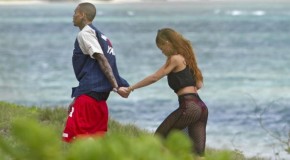 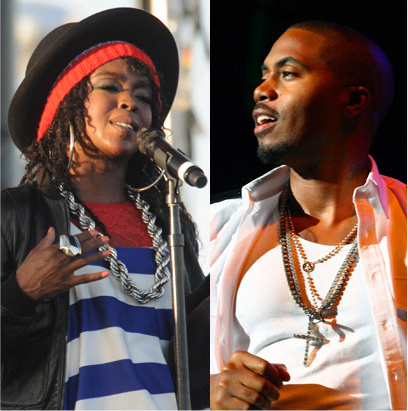 – GoodFellaz TV Staff The GoodFellaz TV “Word-on-the-Street” is that rapper Nas, whose upcoming album “Life Is Good” is set to drop in July, has been dating R&B legend Lauryn Hill for a few