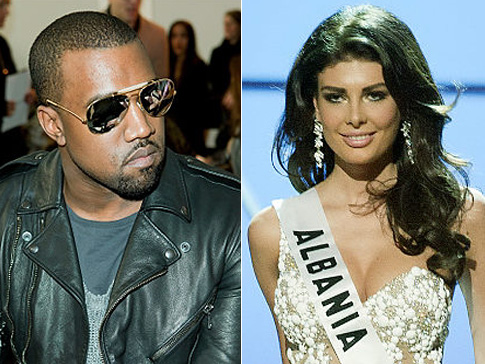 Word on the Street is that Kanye West has a new boo: None other than Miss Universe Angela Martini from Albania. Sources say that Martini and Mr. West have been dating for a few months.

According to one source “They are dating. I just don’t know if it’s exclusive.” Another source close to the 5-foot-10 Albanian beauty revealed that Ms. Martini “really likes” Kanye and is “hoping they’ll announce a relationship soon.”

Neither Kanye West, who was also recently spotted locking lips with French model and actress Virginie Maury at the Cannes Film Festival, nor Angela Martini has commented on the rumor circulating.

What do you guys think, which model is a better look for Yeezy ?? 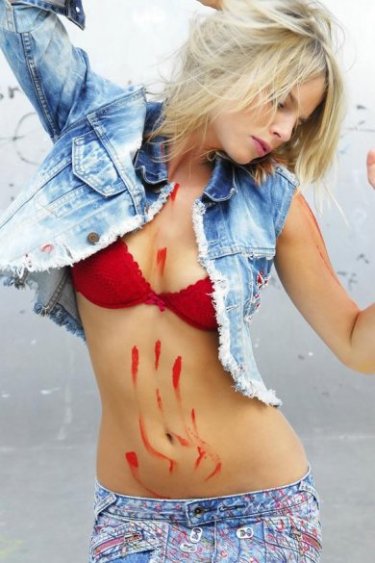 Kanye West Hooking Up At The Cannes Festival