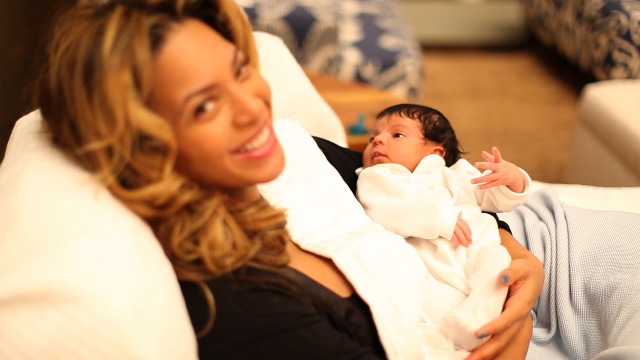 The long-awaited first photos of Jay-Z & Beyonce’s new baby daughter Blue Ivy Carter have finally been leaked. Check out photos of the new family courtesy of GoodFellaz TV. Who does Blue Ivy look 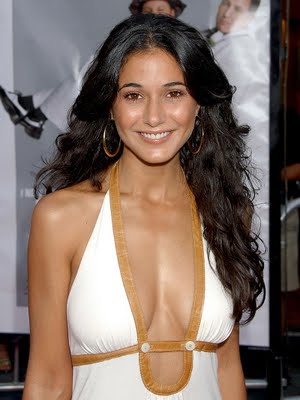 – GoodFellaz TV Staff This weeks GoodFellaz TV “Random Hot Chick of the Week” is the smokin’ hot Emmanuelle Sophie Anne Chriqui. The Canadian actress is probably best known for her role on