admin May 30, 2012 Comments Off on DOWNLOAD The New Kings Legacy “The New King: NWO” Street Album On GoodFellaz TV

DOWNLOAD the highly anticipated NEW Street Album “The New King: NWO” from NYC’s Next Big Hip-Hop group Kings Legacy. This project is one of the most buzzed about projects of 2012, CLICK THE 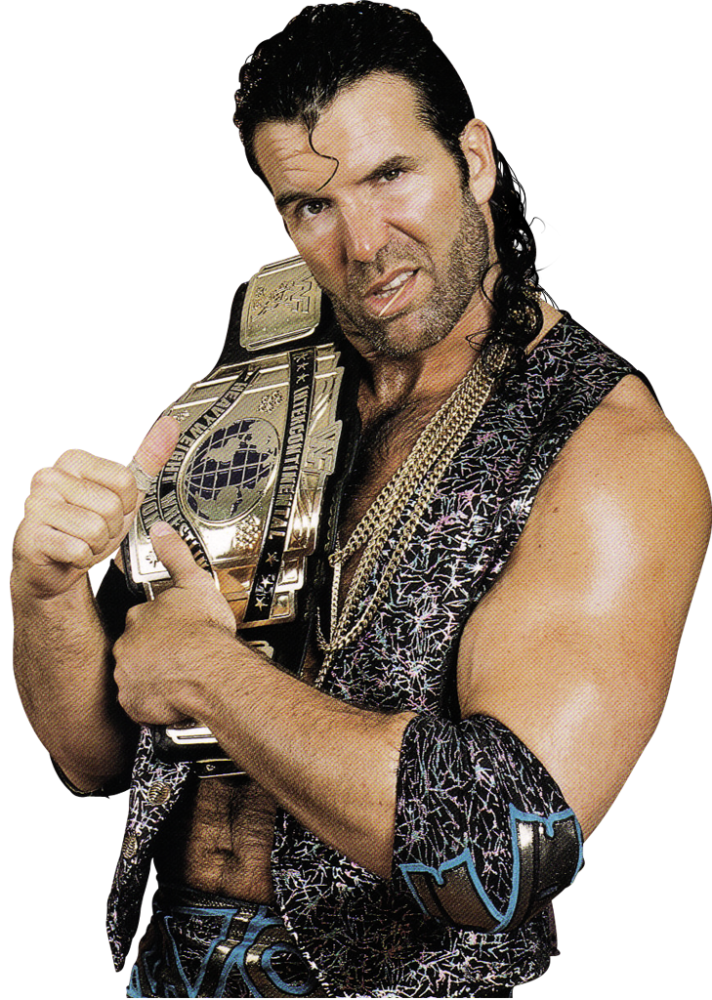