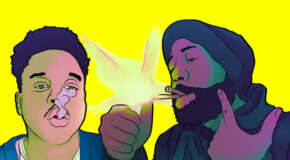 admin April 21, 2021 Comments Off on NEXT UP: Varn Curtis Brings All The Smoke With New Loud Pack, The “Roll Another One” EP: #GFTV #NextUp

-GoodFellaz TV Staff. Varn Curtis is back, and he wants ALL the Smoke!! Already on his second project of 2021, Varn continues to revolutionize ‘loud pack rap’ with the release of his latest musical 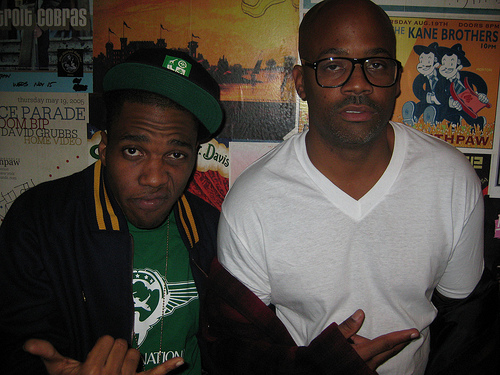 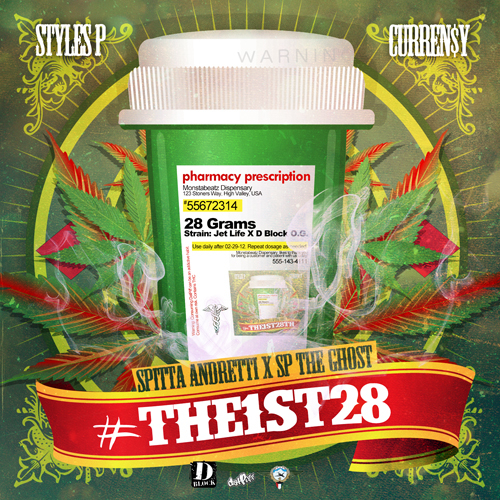 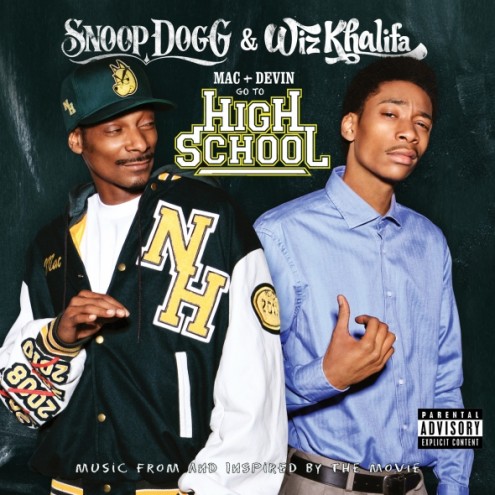