Finally the people at Adult Swim have come to their senses; “The Boondocks” is back!!

That’s right, the ‘cult favorite’ cartoon from the mind of Aaron McGruder is returning the the airwaves next month, after a four-year hiatus. The show and its unique blend of humor and uncompromising social commentary on ‘urban culture’ developed a huge fan-base during its first 3 seasons, before get cancelled in 2010.

You can catch the new episodes of “The Boondocks” starting Monday April 21st at 10:30 PM on the Cartoon Network. Check out the new trailer below, as well as classic episodes, courtesy of the good folks at GoodFellaz TV. 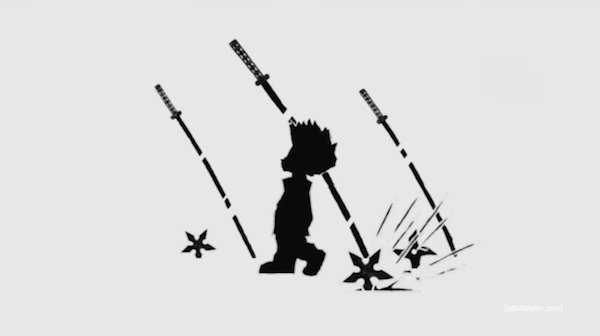