admin November 27, 2012 Comments Off on The Cypress Hill Show 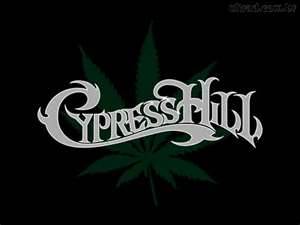 Cypress Hill is an American hip hop group from South Gate, California. Cypress Hill was the first Cuban-American/Latino hip hop group to have platinum and multi-platinum albums, selling over 18 million albums worldwide. They are one of the most well-known groups in West Coast rap and Hip Hop in general and are critically acclaimed for their first two groundbreaking albums.