It was a perfect summer Sunday at Newark’s Lincoln Park for the annual Rock-Steady Reunion.  It’s an event jam-packed with Hip Hop legends.  The stage was graced by Ras Kass, Rah Digga, the Artifacts, Keith Murray, DJ Evil Dee, Pharoahe Monch, and many others.  Of course the Goodfellaz TV staff was backstage covering the event and got to build with each one of the celebrities before and after their performances.  The energy was crazy as each start performed their biggest hits with high intensity that reminded you of when Hip Hop was at it’s Golden Age.  Most of these stars obtained little mainstream success, but they were all heralded in their own home town.  Even the artists that were not from Newark were extremely well-received by crowd.

With performances like these, one can only wonder in amazement why the City of Newark, with all it’s overwhelming talent, has yet to blow up like Atlanta, New Orleans, California, or Detroit.  There are many stars that are from this city, but sadly, they go mainstream and forget where they’re from, or they stay but go largely unrecognized.  You would never know Shaquille O’Neal honed his basketball skills out here.  Whitney Houston perfected the voice that won many awards in a Newark Church.  Savion Glover, Young Guru, Faith Evans and many more call Newark their home, but rarely do you ever see it mentioned when they are written about.

Despite the lack of national respect Newark’s talent receives, these legends are being applauded today like they’re the only superstars in the world.  The city certainly has loyalty to artists who have remained loyal to the city.  Despite all the recent shootings in New Jersey’s largest city, the people of Newark came together today in a positive display of love and unity and proved that there is something good in this city filled with violence and crime.  This evening went down with no violence at the Festival, despite people from all parts of the city, it was all love.  Ras Baraka even graced the stage with a positive message about how modern rappers are making music that influences the youth to poison themselves with Sizzurp.  The event ended with a stellar performance by Keith Murray, who jumped in the crowd and showed how much love he has for Newark.  The Festival was a success and the Goodfellaz are looking forward to the next one. 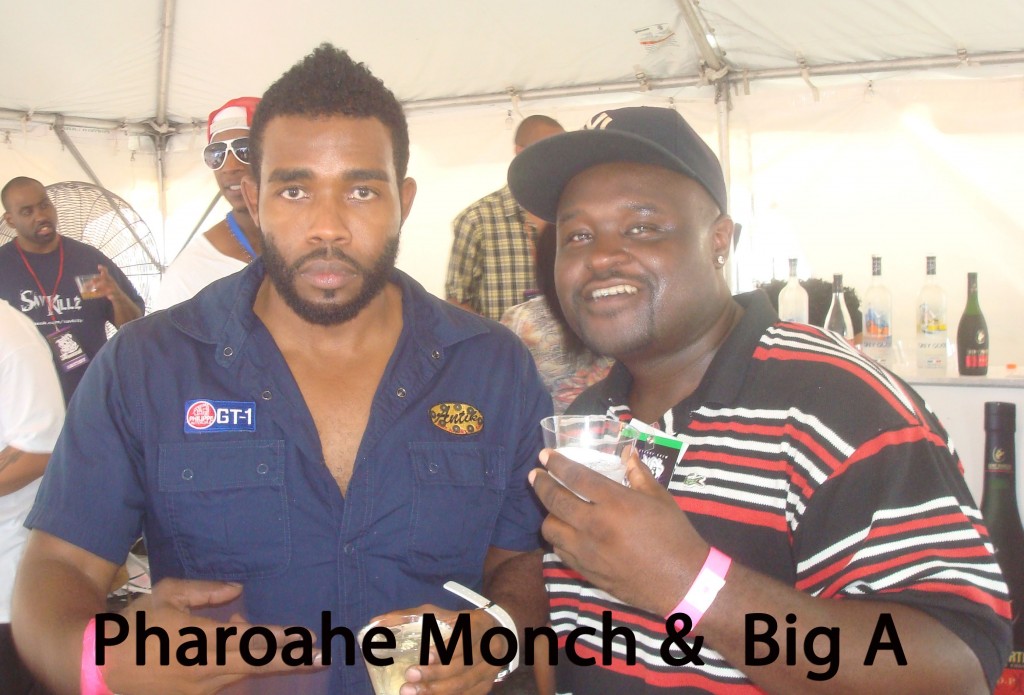 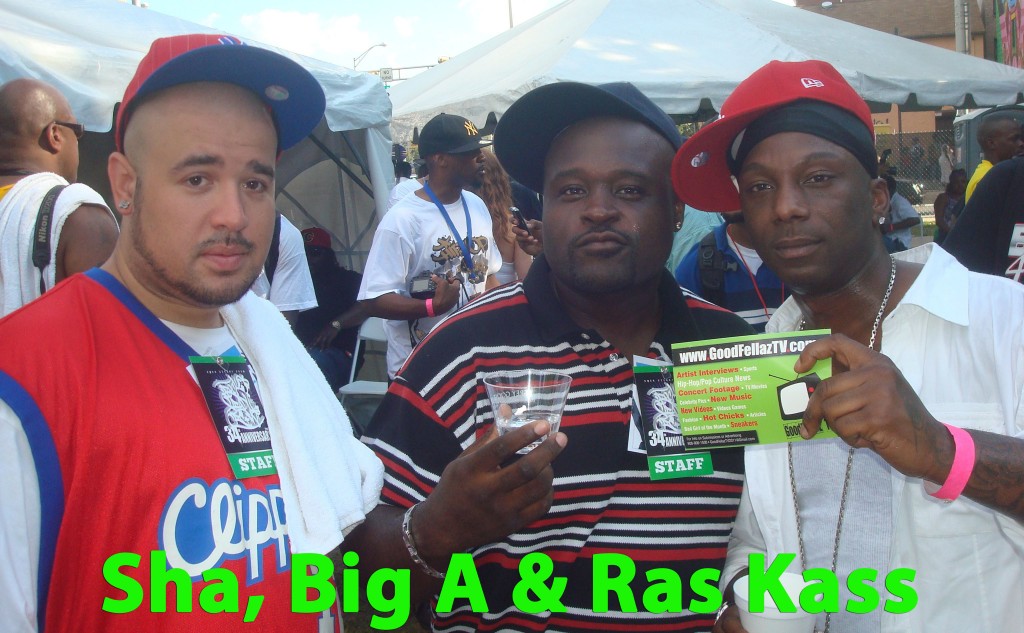 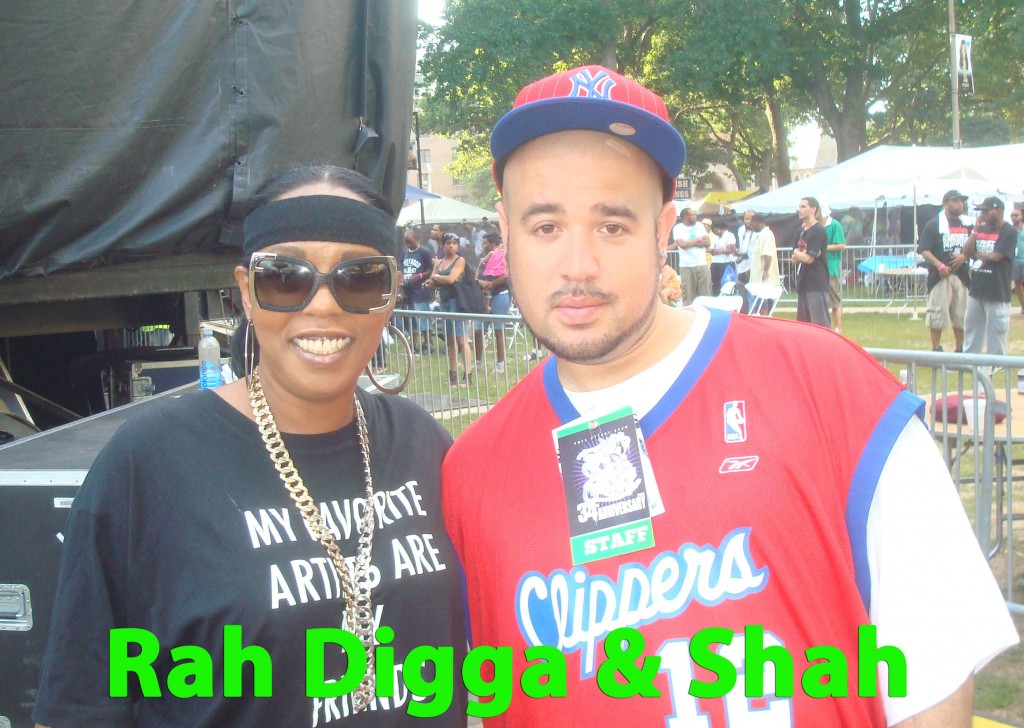