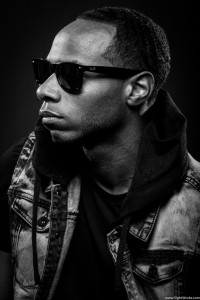 L.A. MARS is an aspiring Hip-Hop artist from South New Jersey who goes by the rap name of LA MARS formerly Redikalis. LA MARS has been surrounded by music his whole life, his mother sang gospel professionally until she gave up her career to take care of her family, and his father played Hip Hop tunes all the time in the house and in the car. As a young boy LA played the drums and had a strong passion for music but in 2005 his rap career began.

LA started off rapping on a track titled “Talk boy” recorder with his childhood friend “JH” and he’s been rapping ever since. A few months later he linked with  “Luz Cannon”, who took L.A. under his wing.  L.A. called his self “Redikalis” because  his bars were “Ridiculous” and a few months later Redikalis dropped his first project “Rated R”. Two years later he dropped Rated R2 Hosted by DJ Thoro and then he dropped Rated R3. In Issue #45 of True Magazine, Redikalis was named “The Next Artist of the Month “ and HipHopRookies.com chose LA at the Artist of the Month in 2009.

Over the years Redikalis matured and grew as an artist.  In 2011 Redikalis   decided to change his name, from “Redikalis” to “L.A. MARS” LA meaning Lyrically Advanced and MARS meaning his bars were on another planet. He recently worked with super producer “Cardiak” on his new single “It’s On” and then he went on to shoot an official video with Director Anthony Yebra. L.A. also is working with producer J Brown on his new up and coming project #NoFavors. L.A. MARS  is consistently putting out classic material with lyrics that speak volumes , a  flow like no other,lots of energy and metaphors that will keep you thinking.  Be on the look more singles from the hard working energetic Artist of the future. Below are some Videos from L.A. MARS, enjoy. 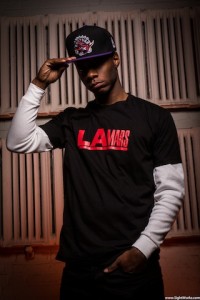 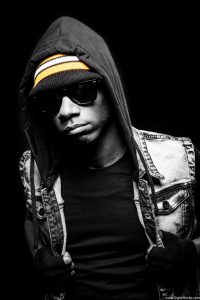 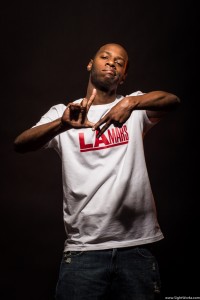 To hear more music and to get up close and personal with L.A. MARS go to