WATCH: Devin The Dude Performs In NYC, Check-out What Went Down On GoodFellaz TV

admin April 16, 2017 Comments Off on WATCH: Devin The Dude Performs In NYC, Check-out What Went Down On GoodFellaz TV

Recently the GoodFellaz attended the Devin the Dude “Acoustic Levitation” concert held at the world famous BB Kings in NYC, where ‘The Dude’ put on a classic show! In front of a packed house in the heart of Manhattan, Devin alongside his long-time Odd Squad cohorts put on an amazing show, performing new joints off his latest album, his 9th studio album, as well as all his classic joints! And it wouldn’t have been a Devin the Dude show without plenty of beer and weed-smoke circulating throughout the crowd. Talk about lit!

After the show the GoodFellaz got a chance to chop it up with Devin backstage as well. Check out video footage and photos from the concert below, and make sure you cop his new LP “Acoustic Levitation” on iTunes here as well. You already know it’s GoodFellaz certified! Enjoy. 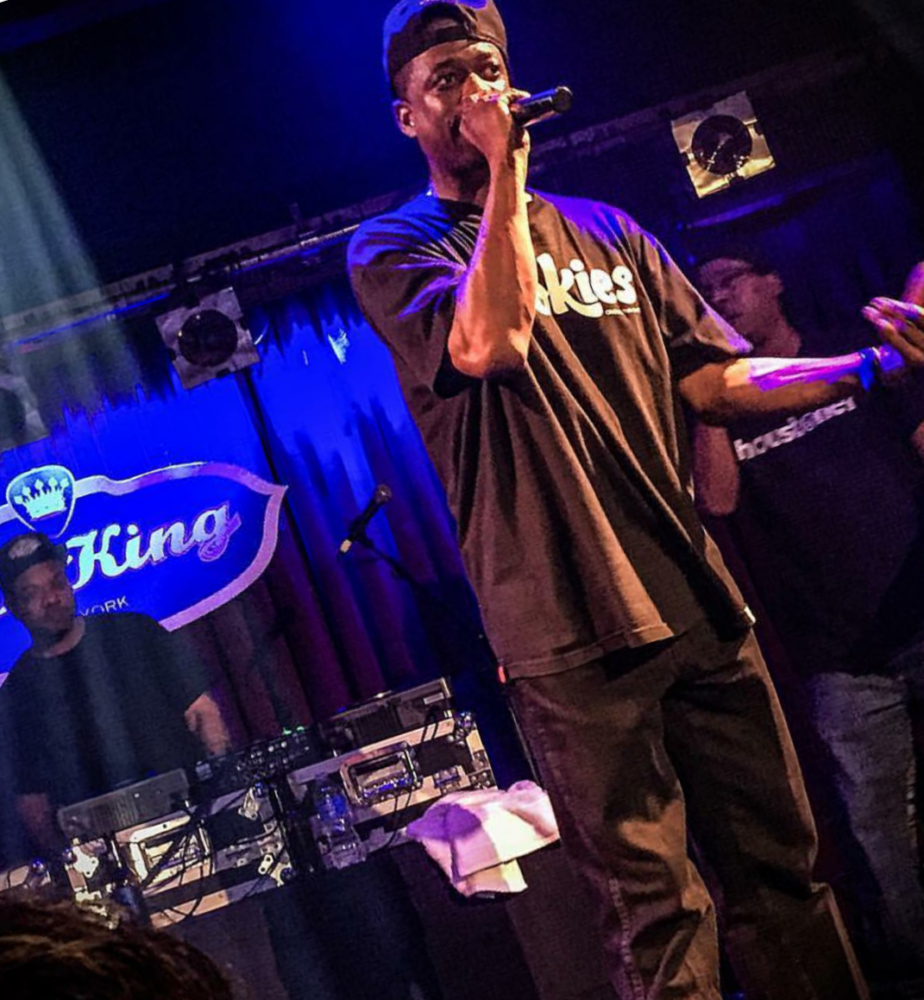 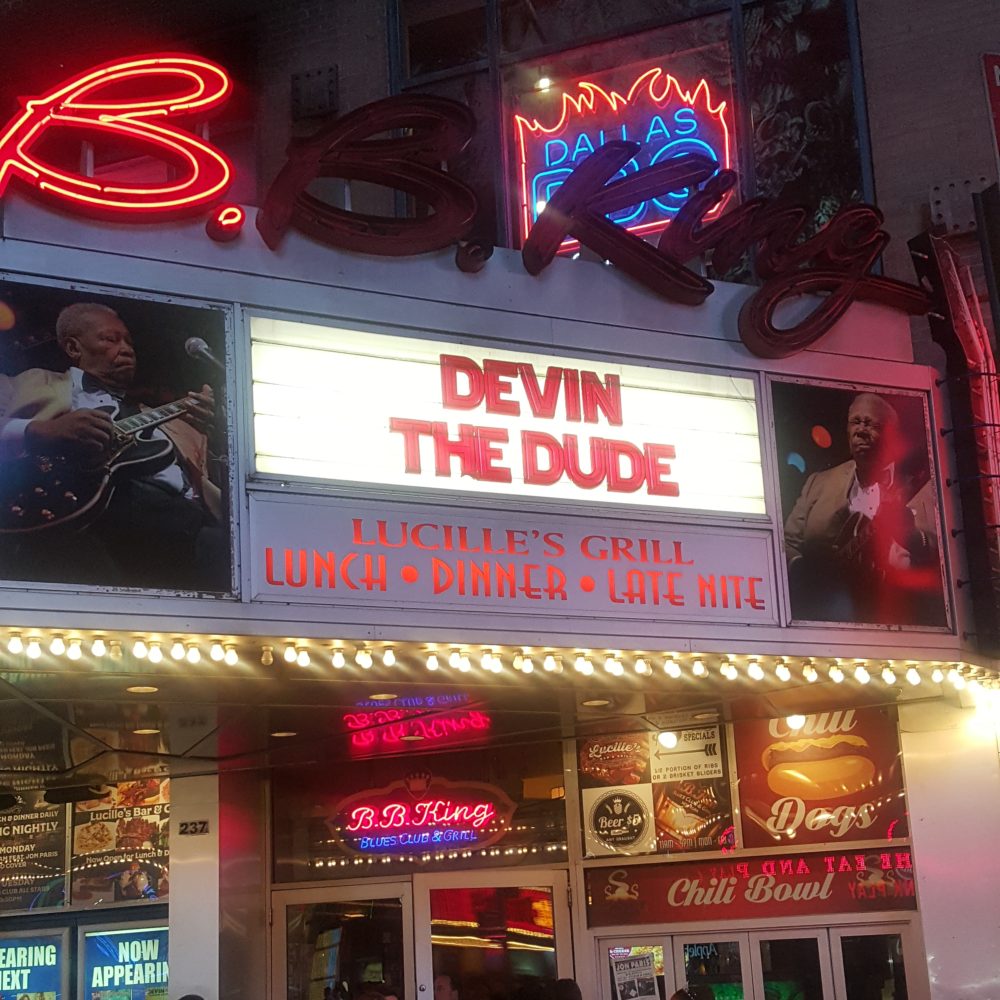 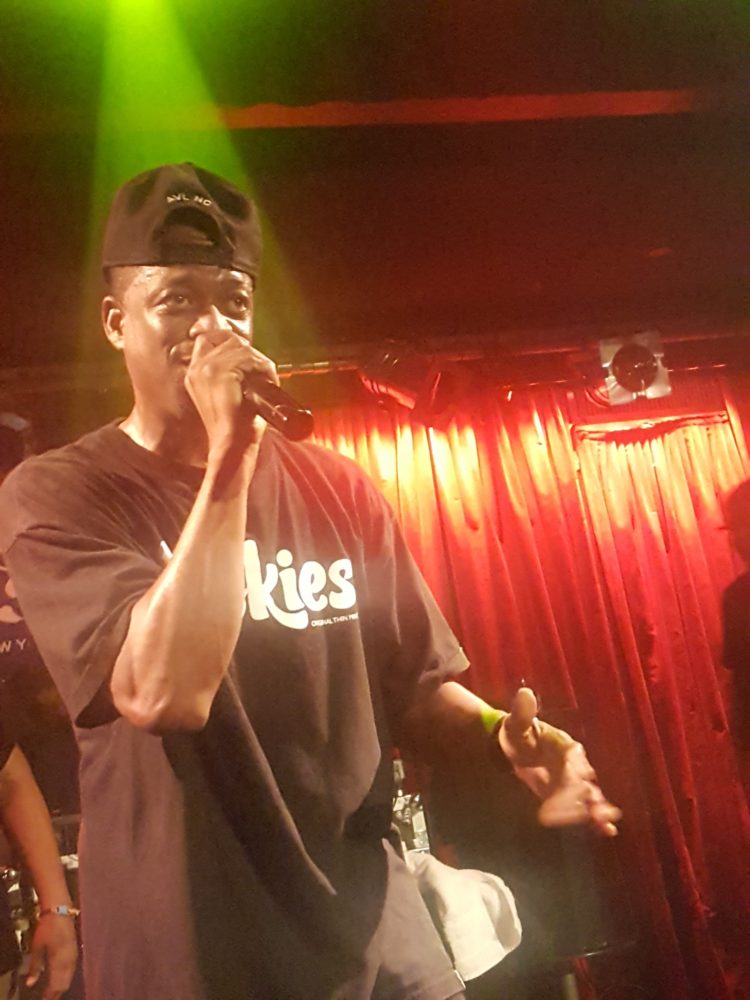 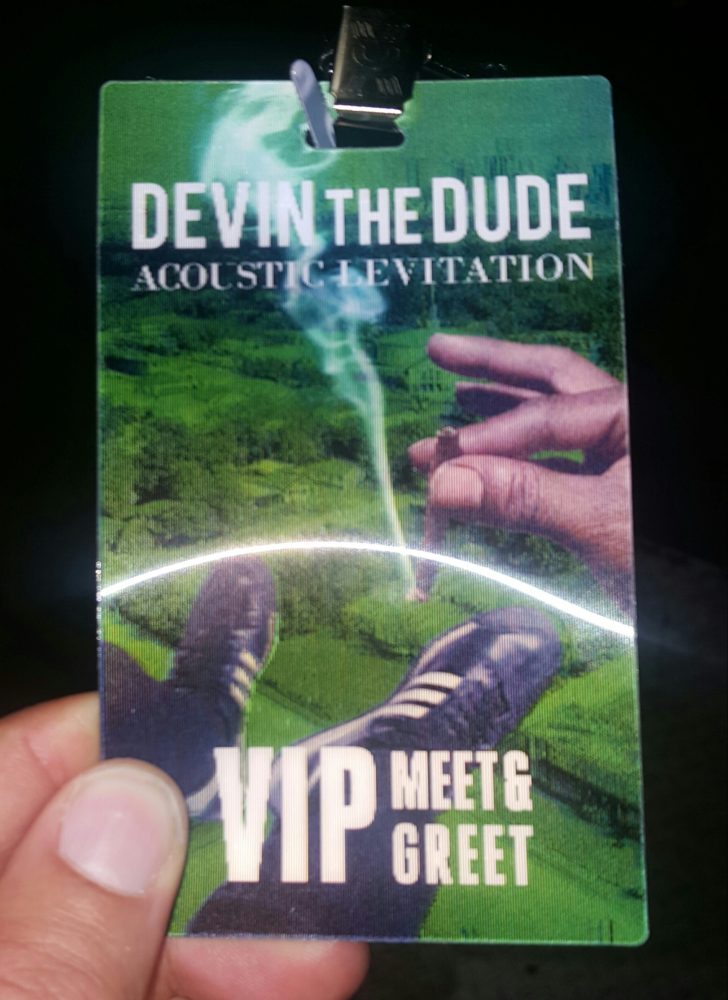 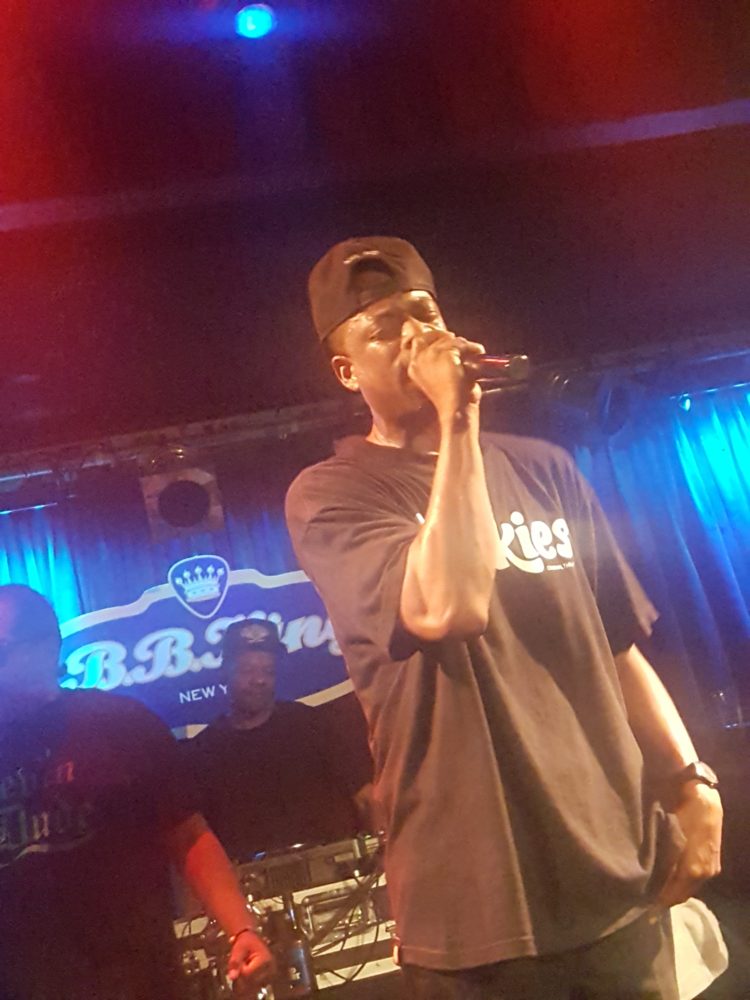 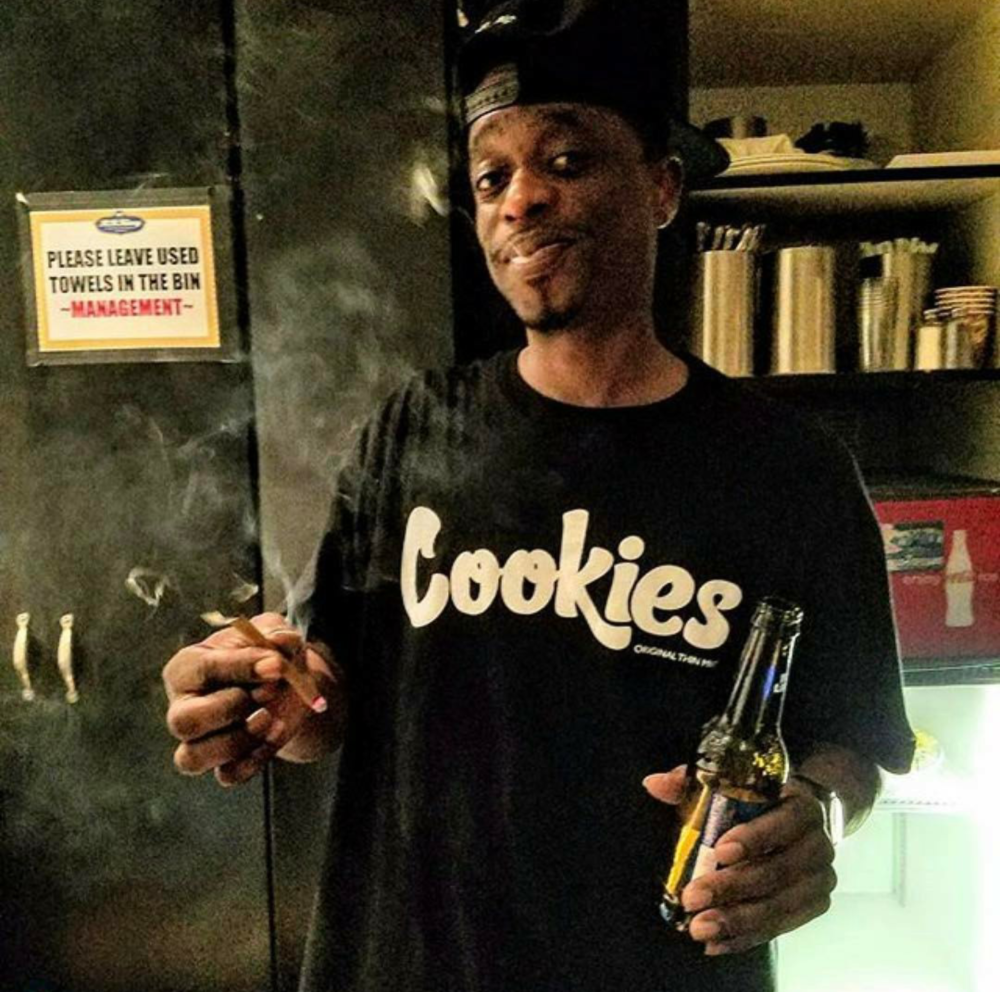 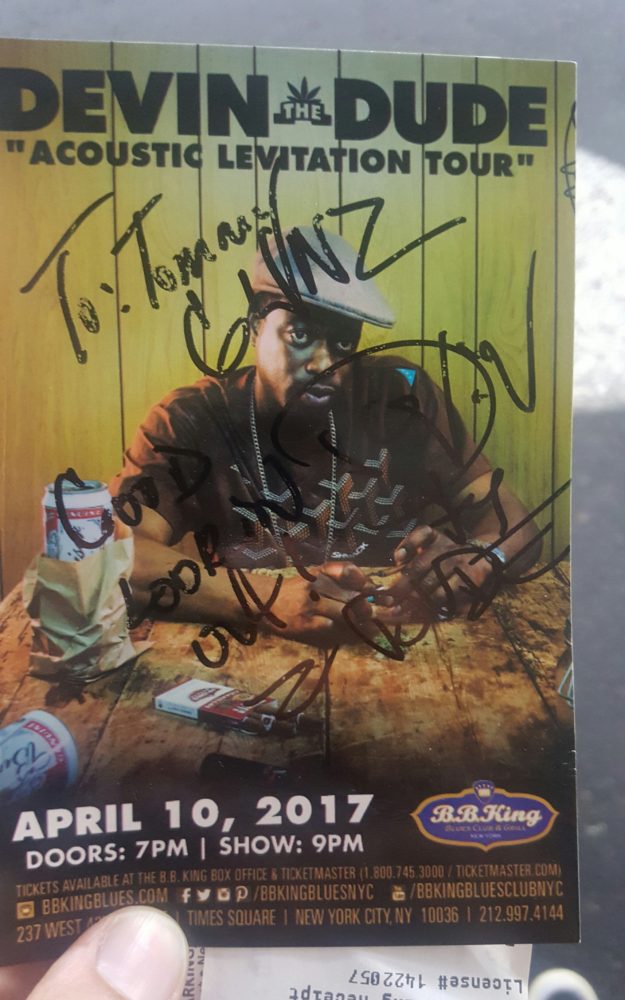 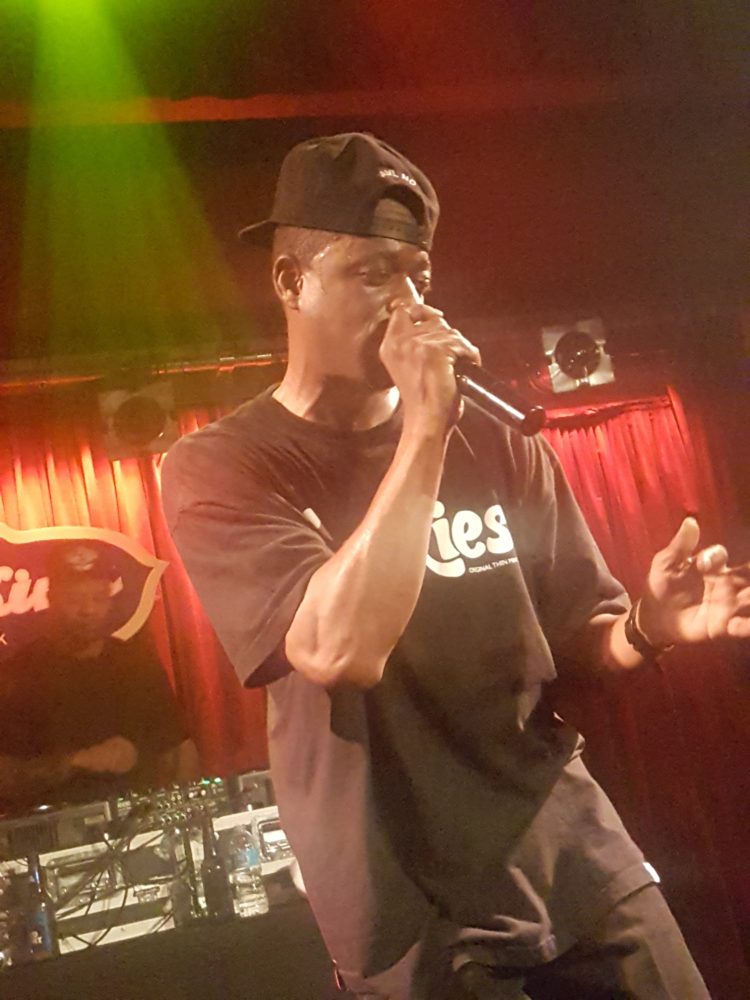 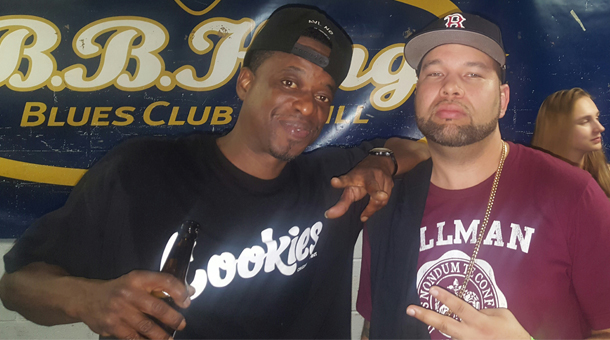 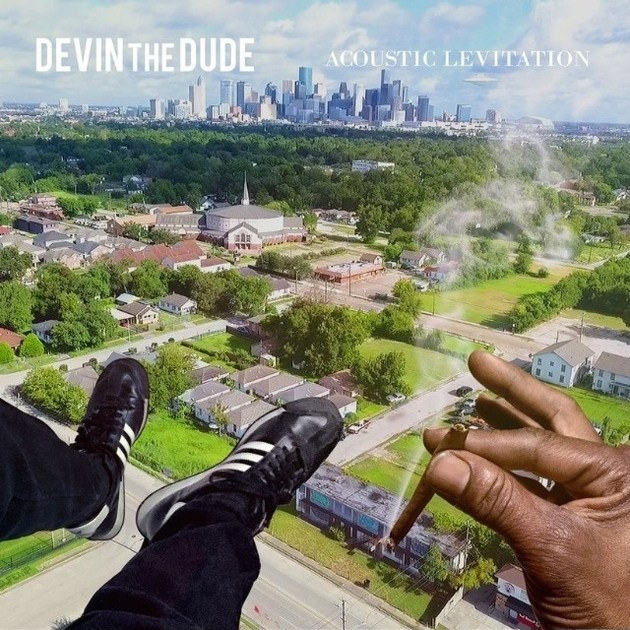