Same weird family. New weird problems. The new trailer for “The Umbrella Academy” Season 2 is here at last, and it looks fire!!!

The highly anticipated second season of the popular Netflix show, adapted from the Dark Horse comic book series created and written by Gerard Way (from the band My Chemical Romance), finally hit the internet with a 3 minute preview.

Five warned his family (so, so many times) that using his powers to escape from Vanya’s 2019 apocalypse was risky. Well, he was right – the time jump scatters the siblings in time in and around Dallas, Texas. Over a three year period. Starting in 1960. Some, having been stuck in the past for years, have built lives and moved on, certain they’re the only ones who survived. Five is the last to land, smack dab in the middle of a nuclear doomsday, which – spoiler alert! – turns out is a result of the group’s disruption of the timeline (déjà vu, anyone?).

“Now the Umbrella Academy must find a way to reunite, figure out what caused doomsday, put a stop to it, and return to the present timeline to stop that other apocalypse. All while being hunted by a trio of ruthless Swedish assassins. But seriously, no pressure or anything.”

Check out the trailer  below, courtesy of the good folks at GoodFellaz TV. The new season of “The Umbrella Academy” drops worldwide July 31st on Netflix. 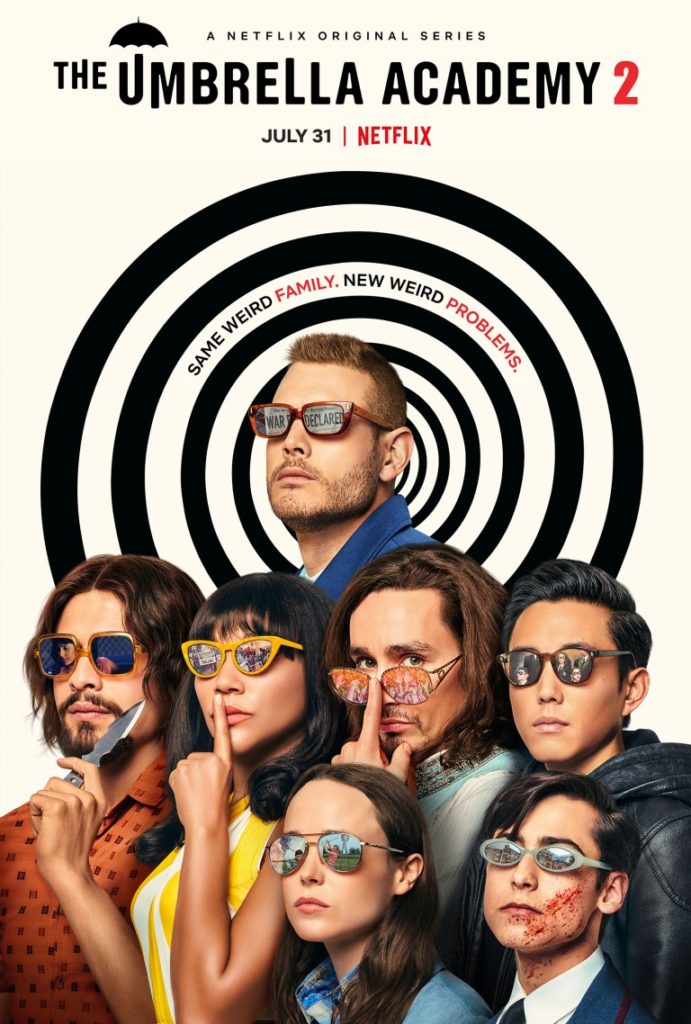 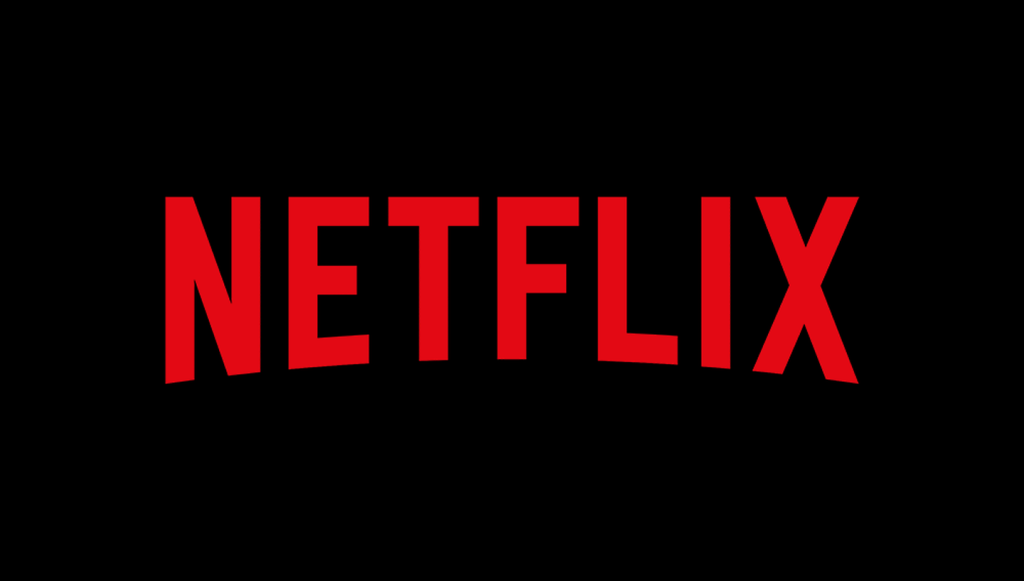