Watch Episode 2 of the street-certified “Never Change” web-series below on GoodFellaz TV.

Last week’s episode introduced you to the world of “N.C.”, and the chain of events that occur after he is forced to make a life-or-death decision. The decision he made has now turned his whole life upside-down.

In Episode 2 it only gets more complicated. His world is now slowly falling apart. He now has a unrelenting Detective on his trail, hungry for an arrest. A ruthless killer has him in his sights, thirsty for blood. The woman he loves is starting to question his word. As all of this unfolds, he still has to try to navigate his world with a sane mind.

How will all this unfold for “N.C.”? We could only hope good. But in this series, you just never know. Check out episode 2 of the “Never Change” web-series on GoodFellaz TV. 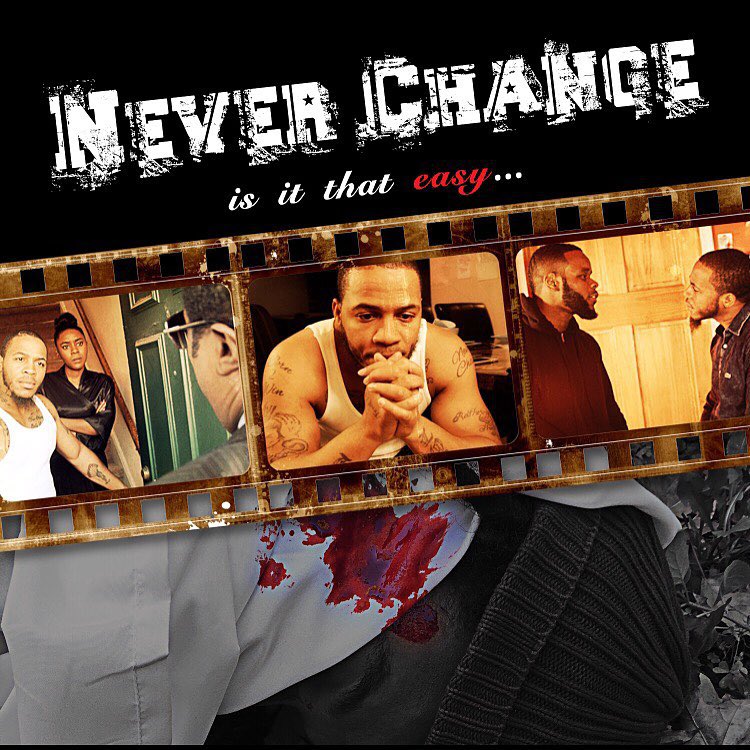