The wait is almost over! Who will it be, who will be the one to meet Negan and his spiked-baseball bat Lucille?? The answers are coming…..

Check out the dope new trailer for “The Walking Dead” Season 7 below on GoodFellaz TV. The new trailer, which was debuted at this years San Diego Comic-Con, offers a glimpse of things to come for the mega-popular zombie-show, including the revelation of who dies at the hands of villain Negan, as well as the debut of new characters including fan-favorite King Ezekiel and his pet tiger Shiva.

Season 7  will debut Sunday, Oct. 23 at 9PM on AMC. As usual the 16-episode season will be split into two halves, with the first eight episodes airing starting October and the second half returning in February, 2017. Stay tuned to GoodFellaz TV for all the latest info, rumors, and spoilers regarding “The Walking Dead”. 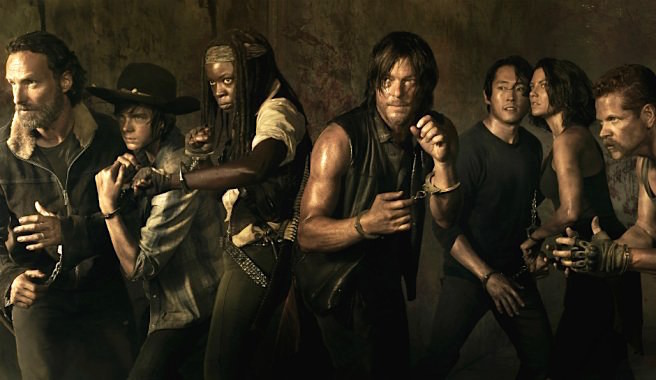 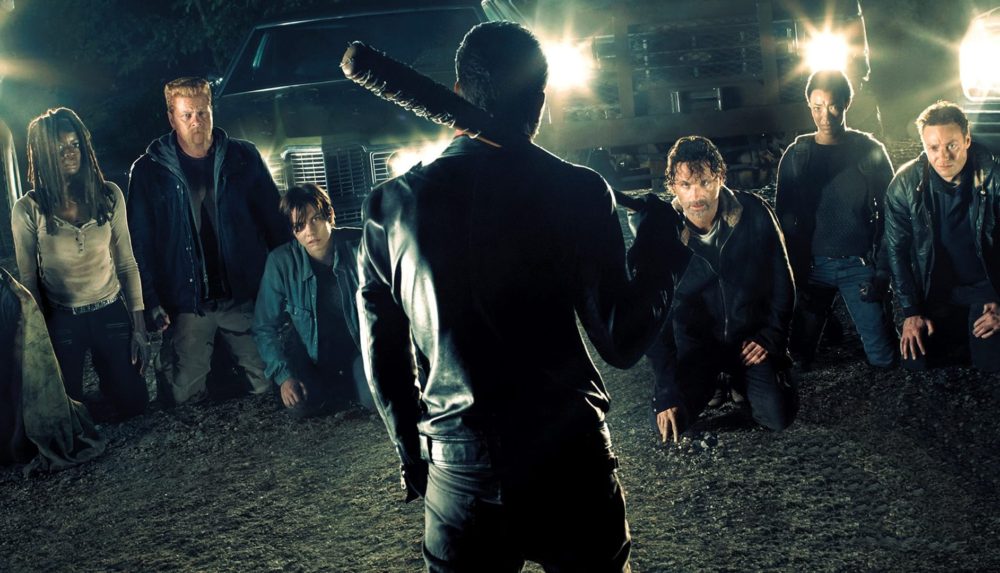 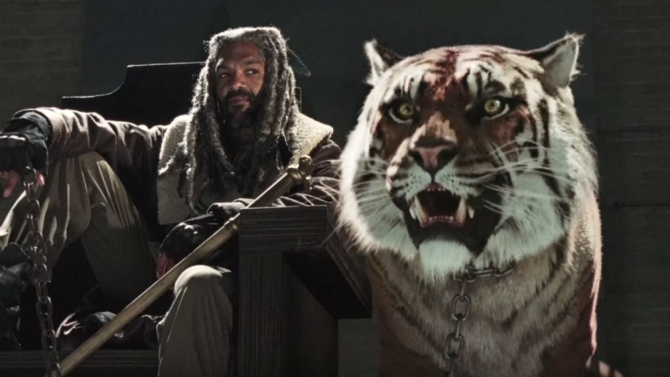 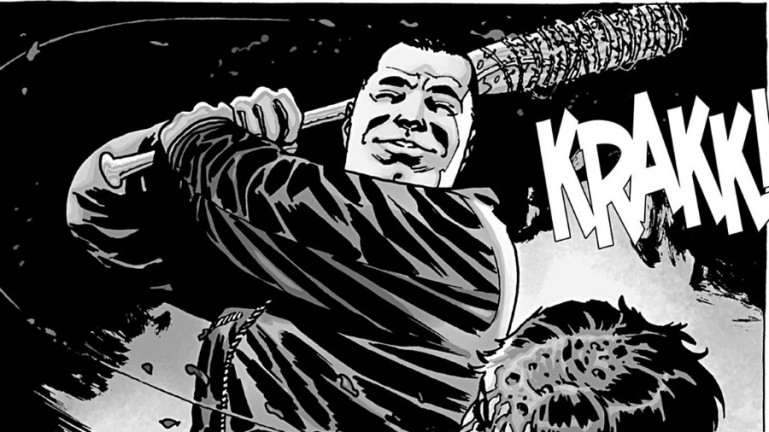