admin May 4, 2012 Comments Off on Adam Yauch Of The Beastie Boys Dies 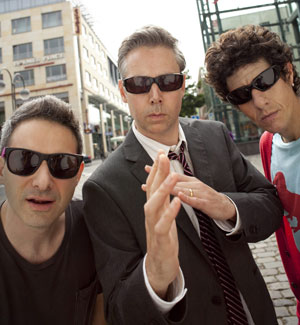 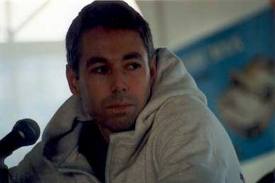 Adam Yauch of  of the Legendary Hip Hop group The Beastie Boys has Died at the age of 47. Adam’s stage name MCA ,    was diagnosed with a cancerous salivary gland in 2009. At the time, Yauch expressed hope it was “very treatable,” but his illness caused the group to cancel shows and delayed the release of their 2011 album, “Hot Sauce Committee, Pt. 2.” He hadn’t performed in public since 2009 and was absent when The Beastie Boys were inducted into The Rock and Roll Hall of Fame last month. “Adam Yauch was a pioneer who broke ground with his music and introduced hip-hop to a wider audience,” said Terry Stewart, president of the Rock and Roll Hall of Fame.

Yauch originally from Brooklyn was the master mind behind the group as well as his partners  Michael “Mike D” Diamond, and Adam “Ad-Rock” Horovitz. In 1986 they released their chart-topping debut “Licensed to Ill” on the Def Jam label which got them world recondition. The Beastie Boys are true Pioneers of Hip Hop and help set the path for many of today artists.  Yauch is survived by his wife, Dechen Wangdu, and his daughter, Tenzin Losel Yauch. 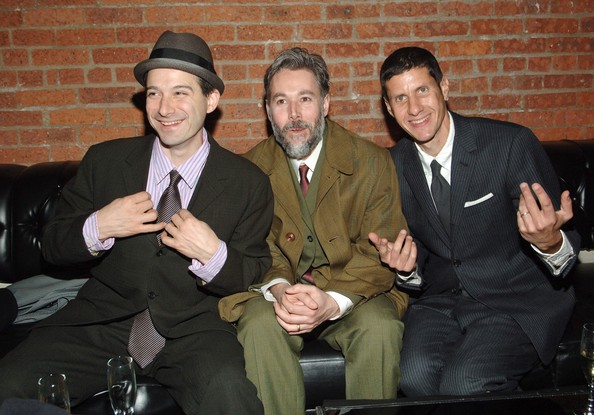