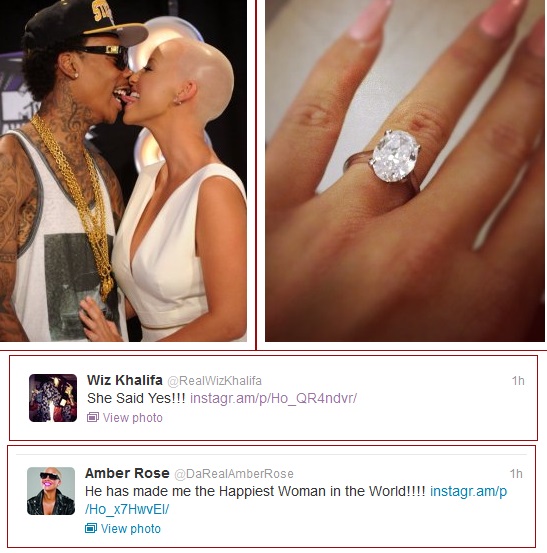 – Written By Big A

It’s been confirmed, Wiz Khalifa proposed to Amber Rose and she said “Yes”. The News was delivered over the internet to Khalifa’s followers via Twitter. The two have been a couple for a quite some while now, and it was once rumored they had previously already tied the knot as certain pictures began to circulate online.  So on behalf of the GoodFellaz, congratulation to the new couple. Hopefully they last longer than many of the other “celebrity couples” we’ve seen over the years. 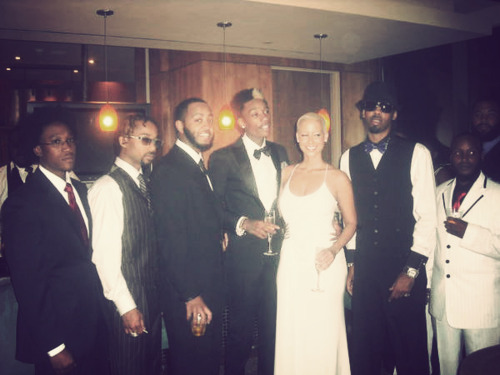 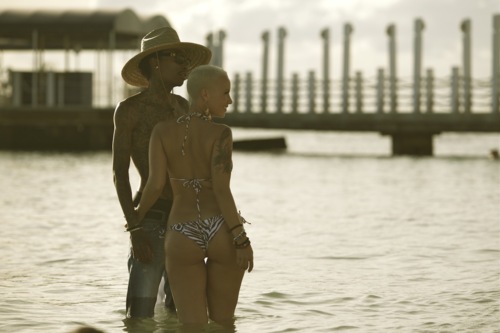 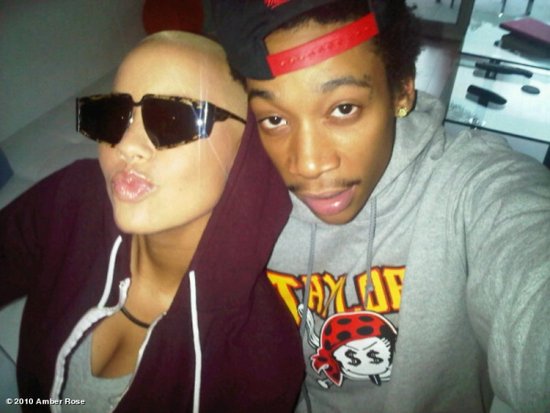