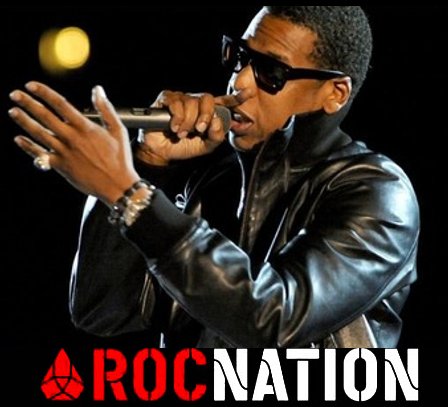 You can’t knock his hustle…

Word-on-the-Street is that Jay-Z & his Roc Nation imprint have signed a worldwide publishing deal with power-house Warner/Chappell Music, the publishing division of Warner Music Group.

According to the terms of the deal, Warner/Chappell Music will gain publishing rights to Hov’s musical catalogue starting from 2008, which includes his “Blueprint 3” and “Watch The Throne” albums, as well as all his future music. There’s also a separate deal which will give the publishing giant rights to other artists signed to Roc Nation as well.

“The real meaning of success is being able to work with an individual you consider a friend. Jon Platt is such a person. He’s a man of extraordinary character as well as a remarkably talented executive with an ear for music and an eye for talent. It’s great to watch him grow to be one of the best in the business.”

The President of Warner/Chappell Jon Platt had this to say regarding the new venture with Jay-Z & Roc Nation:

“I first partnered with Jay in 1996, and it’s been thrilling to work with my friend over the past 16 years as he’s grown into one of the world’s best songwriters and become a global icon. He consistently breaks new ground, producing an incredible body of work that will be enjoyed by generations of fans to come. At the same time, Roc Nation is one of the most dynamic and influential music companies around. It is home to an extraordinary collection of hit-makers, who are writing and producing many of today’s most popular songs and collaborating with the world’s most successful artists. I couldn’t be happier to continue my relationships with Jay and Roc Nation and build on our partnerships at Warner/Chappell.”

So congratulations to Jay-Z on another successful business venture. Check out classic footage of  the Jigga-man performing in NYC, only on GoodFellaz TV.