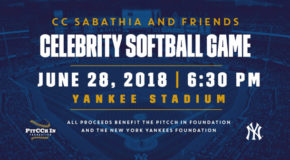 -Written by DJ Dynasty It’s going down Thursday June 28th at 6:30pm in the Bronx, legendary pitcher CC Sabathia will be hosting a celebrity softball game for a good cause at the world famous Yankee 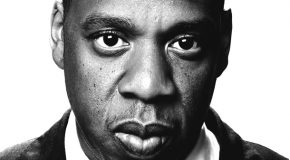 -Written by Tommy Gunz Jay-Z is back with his new album “4:44”, and his timing couldn’t be better! To be honest, I wasn’t sure what to expect when I first heard that Jay was 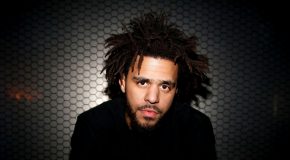 -GoodFellaz TV Staff The ‘Eyez’ never lie. And neither do the numbers. Specifically, the 1st week sales numbers. J. Cole’s new album “4 Your Eyez Only” took the #1 spot on the Billboard Charts, almost 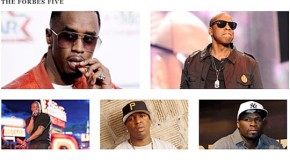 – Written by GoodFellaz TV Staff It’s a race to a ‘Billi’, and some of Hip Hop biggest starts are closing in on the coveted $1 Billion mark. According to Forbes Magazine, who recently 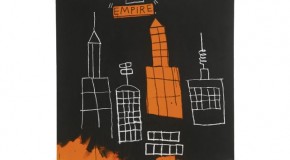 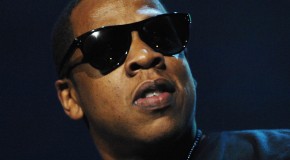 – GoodFellaz TV Staff You can’t knock his hustle… Word-on-the-Street is that Jay-Z & his Roc Nation imprint have signed a worldwide publishing deal with power-house Warner/Chappell Music, the publishing division of Warner Music Group. 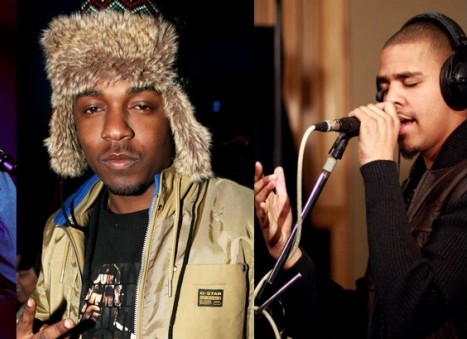 – GoodFellaz TV Staff It looks like 2 of Hip-Hop’s “Next Up” are collaborating on a New Album instead of just a mixtape. That’s right, ROC Nation’s J. Cole & the West Coast rookie-of-the-year 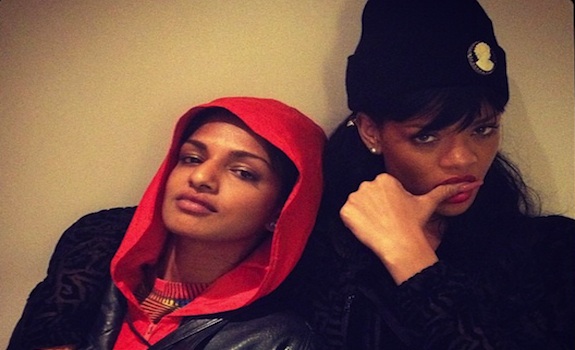 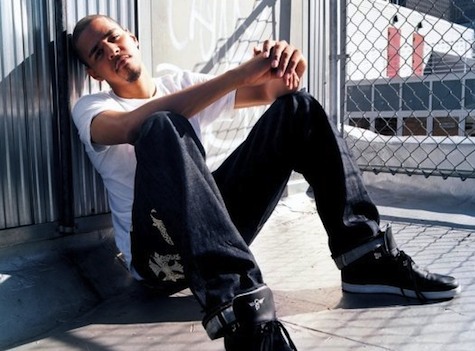 – Written by GoodFellaz TV Staff Word on the street and on the ‘net is that J. Cole’s eagerly anticipated debut album on Roc Nation is set to drop this Fall. The Jay-Z protege