It wasn’t all love on the set of “Love and Hip Hop’s” Reunion-special taped on Tuesday night. Things got heated behind the scenes when Joe Budden took a smoke break with Tahiry. As he was walking out apparently, Consequence went in for a quick snuff.

Consequence was overheard telling a very pregnant Winter on the couch that he seen Joe smoking on the side like a base head, he invited him to talk for a second and apparently SMACKED Joe Budden, then he tells Winter that Tahiry came to her, “off again, on again” boos’ defense and smacked the shit out of him.

The show began taping their version of Joe’s, “Truth or Truth” segment and cast members were taking seats on the couch, Joe was the last to appear and as he get himself together, glasses on, shoes on…and takes a seat…he hears Consequence mumble to Winter, and he’s off! He runs off the the stage to where Consequence was sitting and smacked him- (Editors Note: Yes, that’s right, Joe Budden SMACKED Consequence, you read correctly…lol)- and then total mayhem  ensued. Audience members scrambled to get out the way, Yandy and Jen run off their couches as security come to hold down the feuding duo.

All five-foot-nothing of Consequence needed 4 security men to hold him down as he was in an emotional frenzy, yelling:

“C’mon Hookah Boy, I got something for ya.”

At last Miss Mona Scott came to save the day and told Consequence to relax.

Meanwhile Joe Budden sat on the stage, and blew him sweet, sweet kisses! 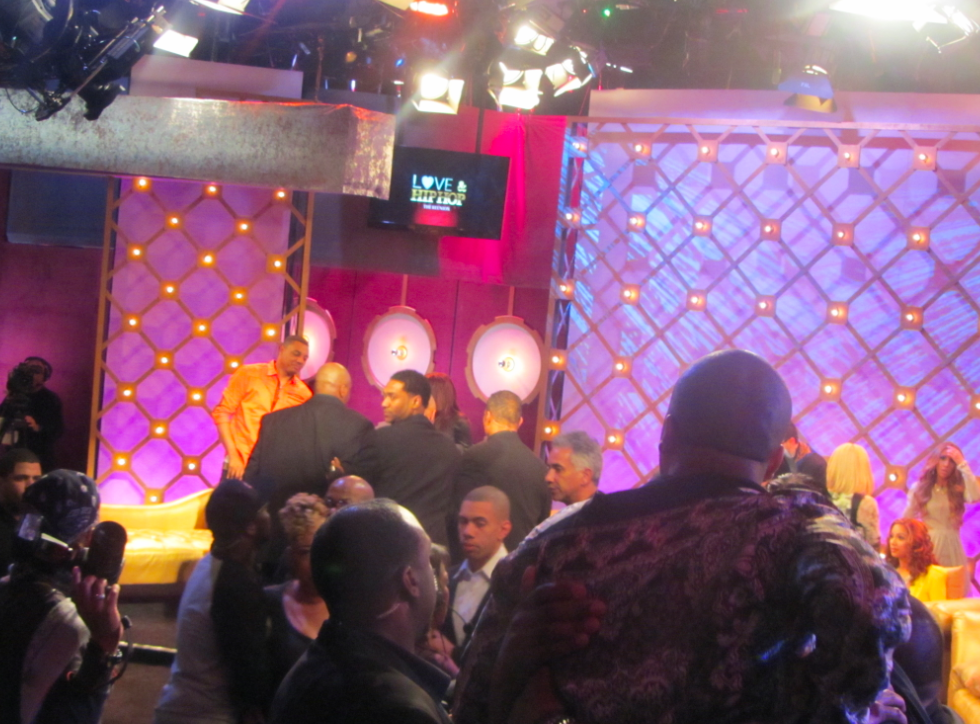 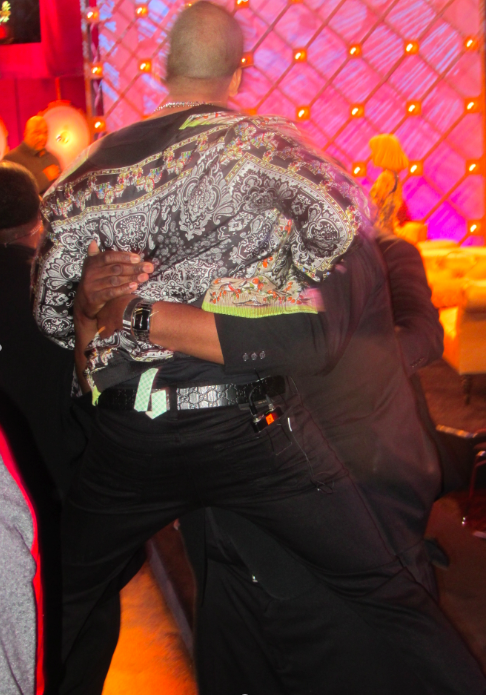 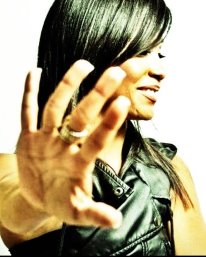