Jones Vs Evans An Epic Battle

admin April 22, 2012 Comments Off on Jones Vs Evans An Epic Battle 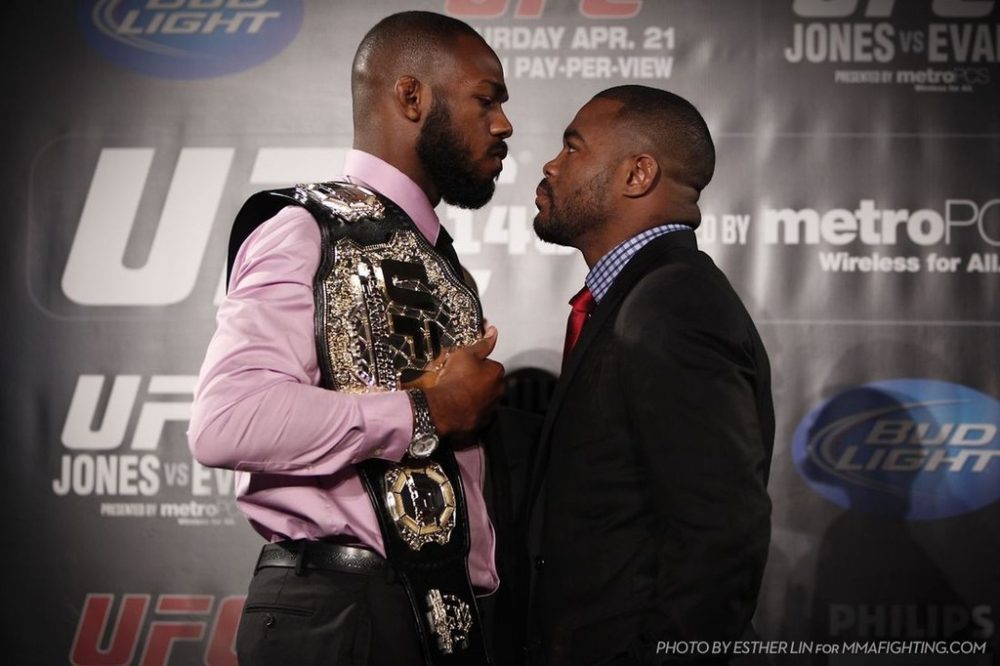 Jones Vs Evans An Epic Battle!

The place was Philips Arena in Atlanta Georgia on evening of  April 21, 2012 is where a sellout crowd witness a 14 month grudge match between the teacher Rashad Evans and the student (now Light Heavyweight Champion ) Jon Jones come to an end, which was without a doubt an Epic match for the ages.

Jon Jones vs. Rashad Evans was an Epic battle of student versus teacher, but also both men knew each other’s fighting style very well with the results being very close as well as each round keeping the judges of the fight almost unanimously calling the fight a draw with the scores ending in 50-45, 49-46 and 49-46 .

The deciding factor was where the student pulled out some new tricks that the teacher hadn’t taught. Rashad Evans is well know in the UFC for being a polished wrestler and his power in the ring, and Jon Jones knew this, so the way he counter and avoided wrestling punishment was simply use his 10-inch reach advantage over Evans. In the end Jones was the victor in this emotional battle. 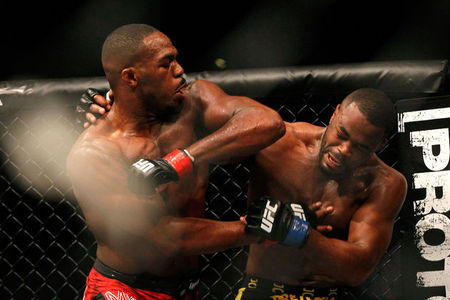 “For who I beat, it was very important to me!“ 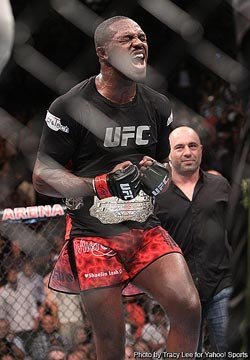