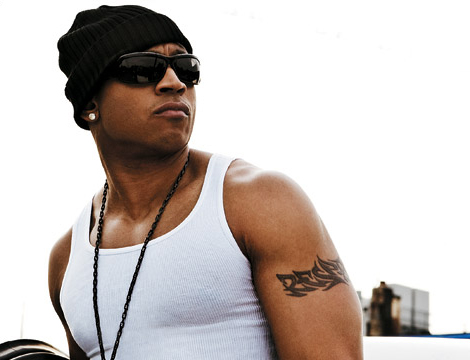 Check out the legendary LL Cool J as he shouts-out the GoodFellaz during a studio session in NYC. The New Album from LL Cool J “Authentic” will be IN STORES April 30th!!

The New Album, his first in 5 Years, features the controversial track “Accidental Racist” with country star Brad Paisley, which caused quite a stir among the press. Other guest appearances include Seal, Snoop Dogg, Fatman Scoop, Chuck D, Travis Barker and Monica, among others. LL will also be hitting the road for “Kings of the Mic” Tour alongside Ice Cube, Public Enemy and De La Soul starting May 23rd. Check out the Track-list below, as well as classic #GFTV Concert footage below, courtesy of the GoodFellaz. 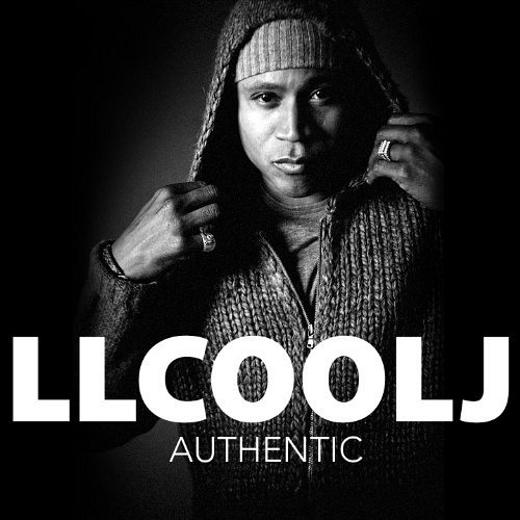 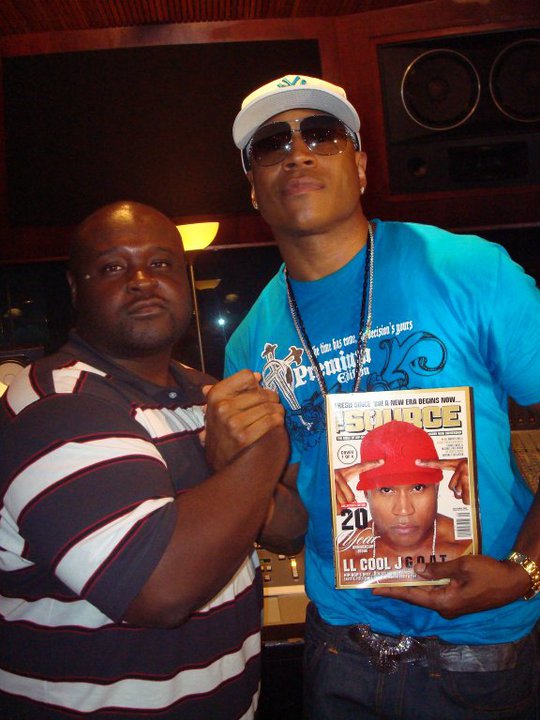 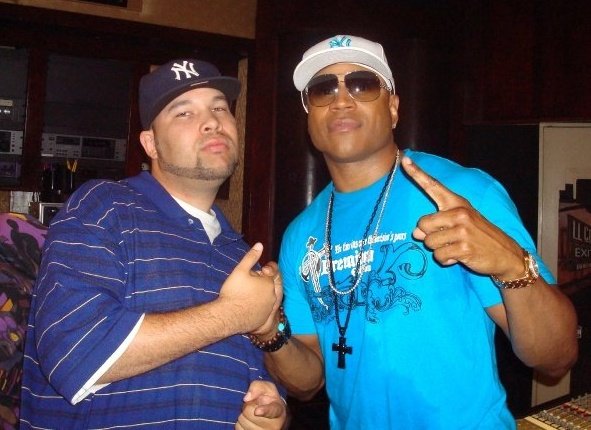