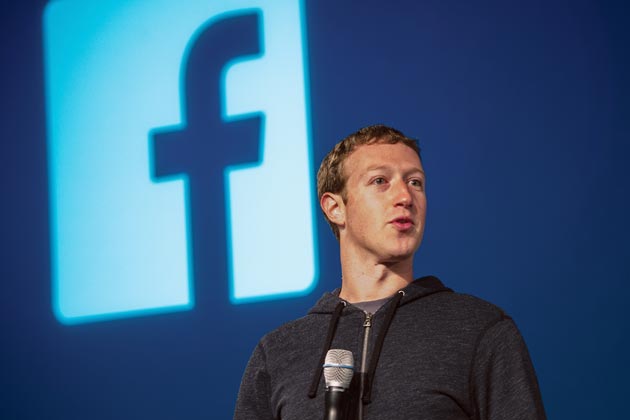 That’s right! The much rumored-about Facebook-orientated smart-phone is a reality, and will be powered by Google’s Android operating system, according to CEO & Founder Mark Zuckerberg.

“Today our phones are designed around apps, not people. We want to flip that around.”

Features of the new phone include a ‘Cover Feed’, which is simply the ‘home-screen’ formatted around the users Facebook ‘news-feed’, photos, messages, and notifications. The “like” feature is also readily available, requiring no more than a ‘double-tap’ on the status or photo.

The first ‘Facebook phones’ will be the android-powered HTC device, with service provided by AT&T, and will sell for around $100 starting April 12th. The ‘Facebook phone’ software will also be available for download for users of other mobile devices including the HTC and Samsung Android phones, with plans to include other Android devices in the near future.

The question is, will buying the new ‘Facebook phone’ be a smart move, considering how many smart-phones currently provide great ‘Facebook experiences’ through numerous apps.  Not too mention the fact that the constant internet-usage on the phone will no doubt rack up huge data charges for users; unless Facebook manages to create affordable packages with the various carrier companies.

What do you guys think? Is the new ‘Facebook phone’ something you would buy? I guess we’ll just have to wait until April 12th to find out. 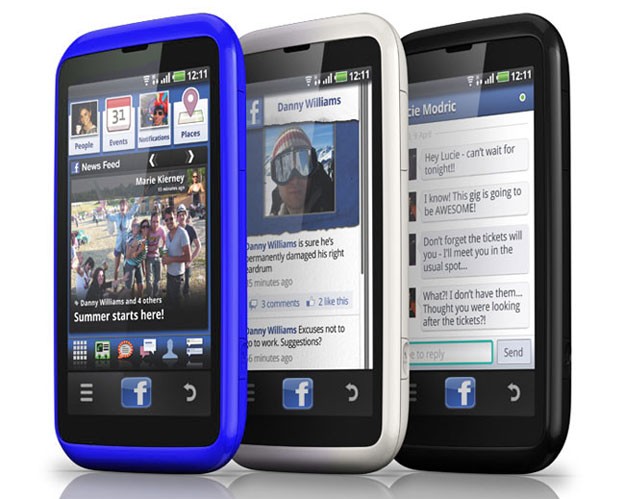