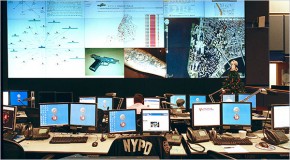 Social Media Profiling: Watch Out, The Feds Are Watching

admin April 23, 2015 Comments Off on Social Media Profiling: Watch Out, The Feds Are Watching

– Written by Shah First it was racial profiling, then the ‘Hip-Hop Police’, and now the ‘boys-in-blue” have taken to social media to fight crime.  This method of policing has already proven to be 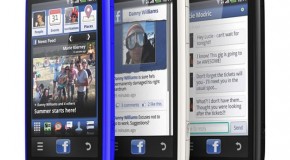 – Written by Tommy Gunz (@DJTommyGunzNJ) The ‘Facebook Phone’ is here! That’s right! The much rumored-about Facebook-orientated smart-phone is a reality, and will be powered by Google’s Android operating system, according to CEO & 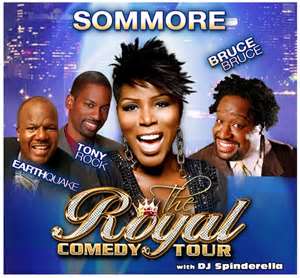 admin February 11, 2013 Comments Off on The Royal Comedy Tour

The Royal Comedy Tour    Going down THIS Sunday, its the perfect alternative if you and your significant other just like to have a great time! These four comedians are EACH in their prime, 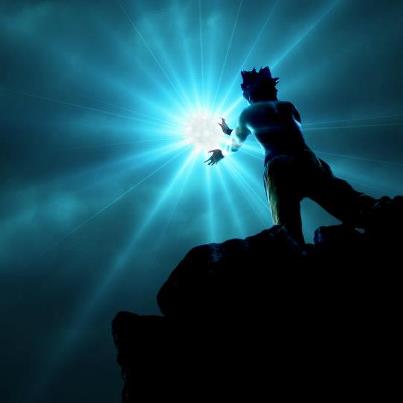