Rihanna is definitely “talking that talk” on the Billboard Charts! The newest album from Rihanna “Talk That Talk” debuted as the #1 Urban Album on the charts last week, moving an impressive 197,727 units in first week sales. Her latest album debuted at #3 on the charts overall, trailing sales-wise only behind Nickleback’s latest offering and Michael Buble’s “Christmas” album.

Check out the New Music & Artwork from her album “Talk That Talk”,  her sixth studio album on Island Def Jam Records, and watch her perform in NYC, only on GoodFellaz TV. 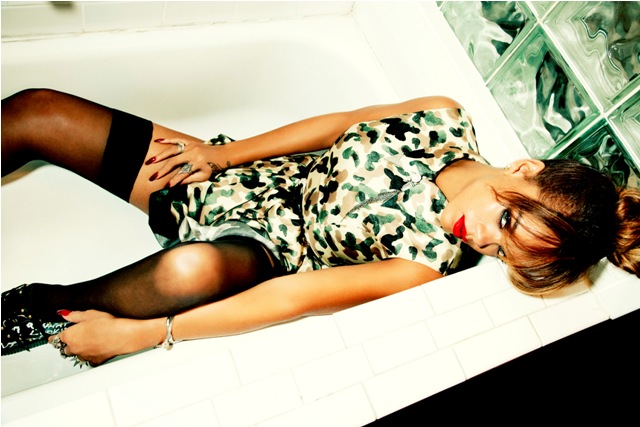 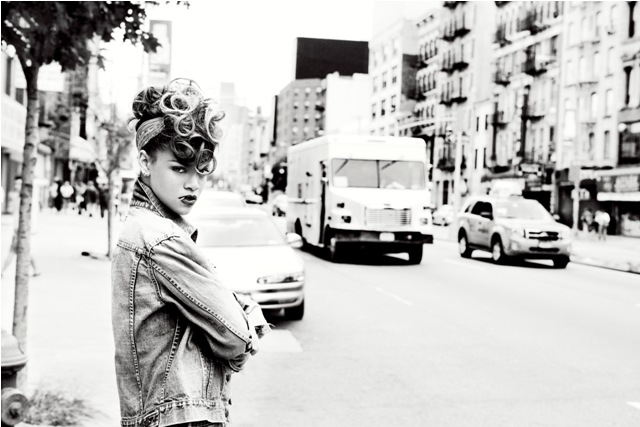