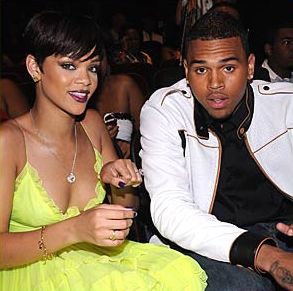 Could Rihanna & ex-boo Chris Brown be hooking back up? The GoodFellaz TV “Word-on-the-Street” is that when Rihanna hosts her 23rd birthday party in Hollywood this week, none-other than ex-boyfriend Chris Brown will be

Rihanna “You Da One” #GFTV “New Video of the Week”

Rihanna “You Da One”   –  #GFTV Style Review by Jessica Marti As always the fashion is up to par! Rihanna brings it with the blonde bob, dope fashion, top hats, fishnets, canes and 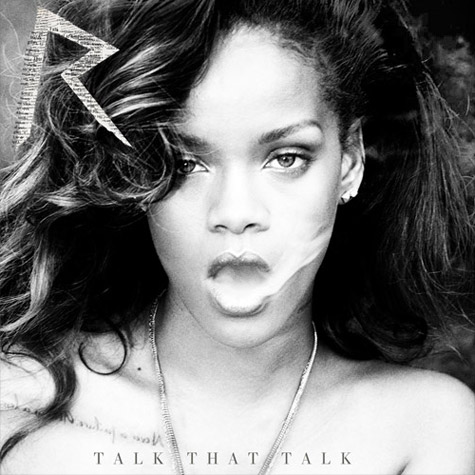