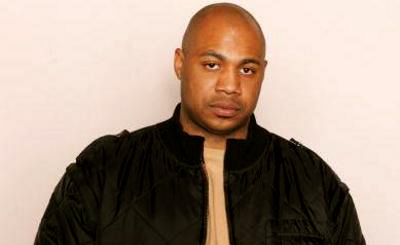 It seems like the former Roc-A-Fella founders OTHER than Jay-Z can’t seem to catch a break these days. Recently Roc-A-Fella Records co-founder Kareem “Biggs” Burke  pleaded guilty to federal drug charges, including conspiracy and intent to distribute over 100 kilo’s of Marijuana. Stipulations of the plea deal include “Biggs” having to forfeit $660,000 in personal funds and $15,000 in seized cash, as well as his 2010 BMW and even his home.

The raid on “Biggs” New Bergen, NJ residence in October 2010 was part of an 18-month investigation, which led to the arrest of over 50 individuals involved in a elaborate  drug trafficking operation that stretched from New York to Florida. Mr. Burke is scheduled to be sentenced on May 18, and could be facing a minimum of 5 years behind bars, and a maximum sentence of up to 40 years in prison.

It looks like the Feds CAN “knock the hustle” after all.