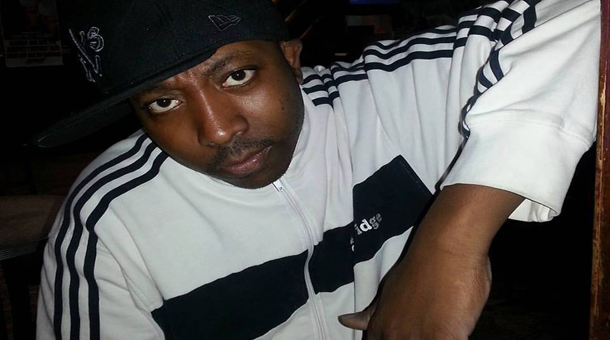 Just in time for summer, check out the GoodFellaz TV ‘New Video of the Week’ from The Doughboy Project and his new single “Body” featuring Melissa J & Jo Paul below.

The Doughboy Project aka DJ Doughboy has been a staple in the New Jersey music scene for many years. As a producer, he alongside his team The OG’s have been considered by many to be among the pioneers of the popular Jersey Club music movement. He’s toured the world with Joe Budden, and has lended his talents to a variety of artists over the years including Queen Latifah, Naughty By Nature, Maino, Vado, DJ Self, MariahLynn, Rick Ross, and Fabolous, among others.

His debut EP, the critically acclaimed “Introduction”, was featured in the ‘Huffington Post’ and gained the New Artist Spotlight on Tidal. And now he’s back with the club-certified banger “Body”, which is the first single off his upcoming follow-up project entitled “Anticipation”, which is set to drop June 25th on all digital platforms via Water Muzik Entertainment.

Watch the new video for “Body” featuring Melissa J & Jo Paul right now, and stay tuned to GoodFellaz TV for all the latest on The Doughboy Project, ya diggggg !!!! 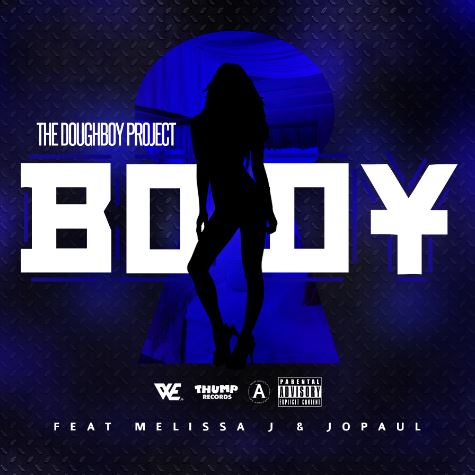 For more on The Doughboy Project, check him out online below: