There have been plenty of examples this country has provided to prove it’s indifference to the lives of African-American, West Indian, and Latino life. There are many people with different points of view which blur the most important detail; the lives of minorities can be cut-short in front of the whole country, and their murderers can go free. There are those that feel race is only an illusion, and that these cases are all about individuals’ ignorance and feeling threatened.

However, there are countless cases of Caucasian men committing far more heinous crimes than stealing cigars or selling cigarettes, whom still have their lives. Case in point, James Eagen Holmes, perpetrator of the massacre at a movie theater in Colorado, the two individuals whom set off bombs during the Boston Marathon, and countless serial killers throughout the country. This makes it clear that a person is able to break the law and claim lives without losing their life. 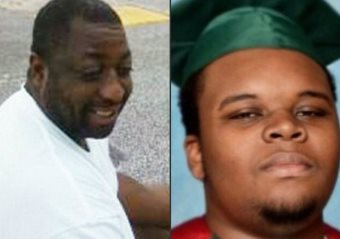 The question is: why are Caucasian suspects so lucky as to not get murdered by police officers, and minority suspect not? Eric Garner was accused of selling cigarettes in Staten Island, and his penalty was being placed in an illegal choke-hold and literally strangled to death. Mike Brown’s crime was yelling obscenities at a police officer and stealing cigars from a convenience store.

To understand the concept which inspired these murders, you have to examine this country’s relationship with minorities. The relationship is ripe with brutality, suppression, systematic disempowerment of minorities, etc. Police brutality didn’t start with these cases. Police have been beating and killing minorities since there were police. Then, there are groups such as the Ku Klux Klan and Neo Nazi’s who organize and take race matters into their own hands against groups they hate.

When there are extreme cases of injustice, such as Eric Garner and Mike Brown, if you follow the cases, it appears like a fixed game. There are routine things that are mishandled, evidence tampered with, sloppy prosecution, etc. The justice system of this country boasts of equality, however, when minorities can be murdered on camera, the killer go free, and the only one getting taken to court for a crime is the one who video taped the murder. The justice in this country appears to be skewed when it comes to minorities. While many of those given jail and prison sentences are by no means angels and may deserve some penalty, they do not get the privileges afforded to their Caucasian counterparts. 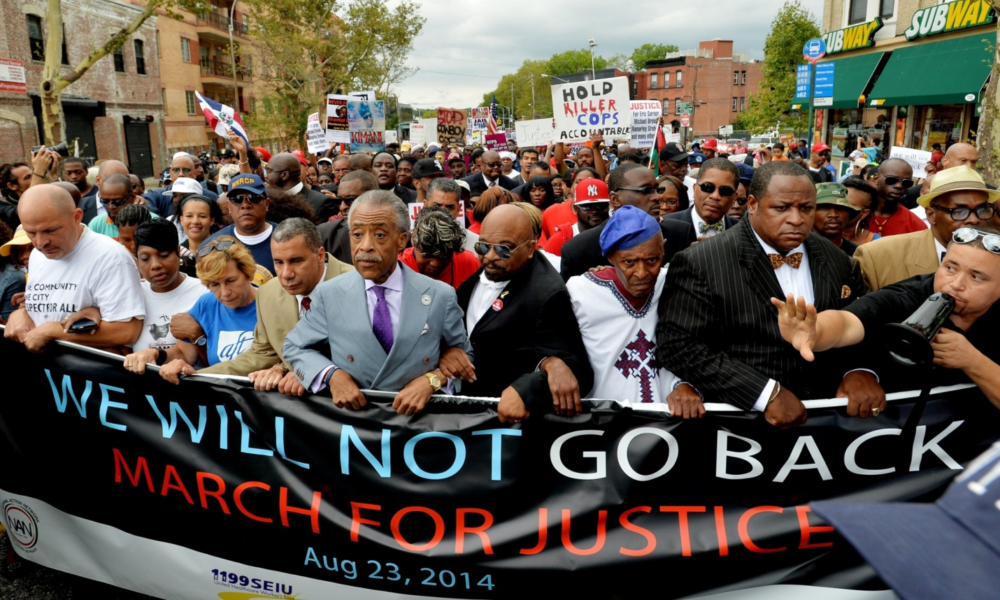 In fact, with all the tools Caucasian criminals have working for them, the racial disparity of the prison and jail population is inevitable. There are the police that are trained to spot the criminal behavior that are already focusing more on minorities, the prosecutors who want to get convictions, the judges that already have their minds made up about who’s guilty and how guilty they are, and the naive public that just reads newspapers and statistics regarding crime.

When minorities get pushed against the wall and actually see a glimpse of the unfair treatment they are subject to, they fight. However, they are fighting the wrong battle. They take to the streets to vandalize their own communities, so that, when the smoke dies, they have to walk further to buy bread and milk. They beat up other poor people. They steal from people living in the same conditions. However, they never actually go after the guilty party. This is cowardice at it’s finest. If a police officer killed the unarmed African-American boy, you retaliate against the police, not some poor shop owner.

If a cop died every time an unarmed minority was killed, change would come to this country over night. The police would have better sensitivity training and practice of non-lethal force. Officers would know there are repercussions to their actions. They don’t feel the same pain we do when we attack stores. In fact, they are now giddy with overtime hours that they make in trying to restore order to the community. Violence isn’t the solution, but if there is to be any justice, even street justice, you must go after the gang that is guilty of murdering us,not the community that services us. 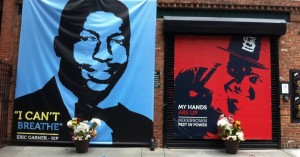 Eric Garner and Mike Brown died in modern-day lynchings, and their killers are free. This is the same story for countless Black and Latino men and women who’s lives were claimed by the same officers sworn to protect them from that same violence. It’s a never-ending theme, which will not be resolved by protesting, rioting, or voting. The problem doesn’t start with racist police officers getting hired as cops. The problem lies in the underlying psyche of American brutality. The cops are already organizations full of savages, they are also filled with people who view minorities as inferior, even if many of them are minorities themselves.

Furthermore, the savage portrayal of minorities in the media doesn’t help. An articulate African-American, West Indian, or Latino looks the same to the law as the thugs, drug dealers and killers. Ultimately, this justice system isn’t working for many of those it is supposed to protect, if we care about what’s fair in this country, shouldn’t we consider a new one?