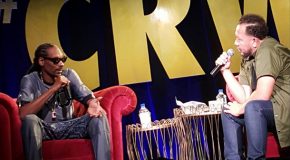 -GoodFellaz TV Staff Recently the GoodFellaz attended the Snoop Dogg x Elliott Wilson “CRWN” interview in NYC, where the two legends spoke on a variety of topics in celebration of the new Snoop album 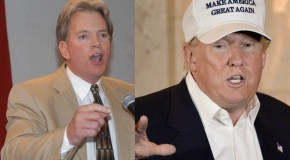 Written by Shah Just when we thought things couldn’t get any weirder in 2015’s Presidential campaign, the former Grand Wizard of the Ku Klux Klan David Duke has now endorsed Donald Trump for President 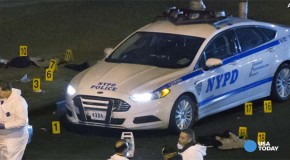 admin December 22, 2014 Comments Off on Reaction To NYPD Cop Shootings: Saddened, But Not Surprised: #GFTV #Opinion #Article By Dav Noble

– Written by Davren Noble My morning thoughts on the recent Cop shootings: I’m not surprised. Saddened, but not surprised I said it during the Ferguson situation, America needs to start holding these Cops responsible 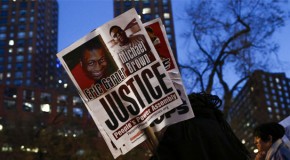 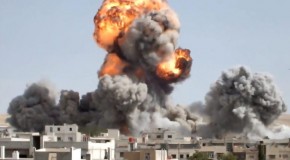 – Written by Shah (Instagram: @Gothyq) Bombs Over Syria?? The civil war in Syria has been drawing international headlines recently. Although Syria’s power is extremely limited on it’s own, there are many factors to 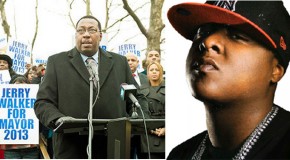 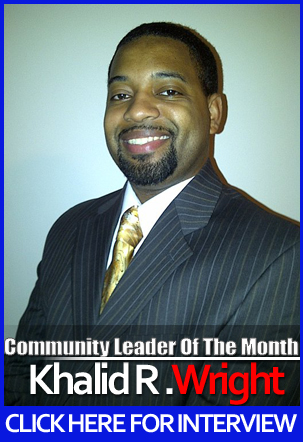 – Written by Sha Showcasing positive and influential people making a difference in our communities, each month GoodFellaz TV salutes these individuals by selecting a “Community Leader of the Month”. Featuring Politicians, Community Activists, local Business Leaders and more, the