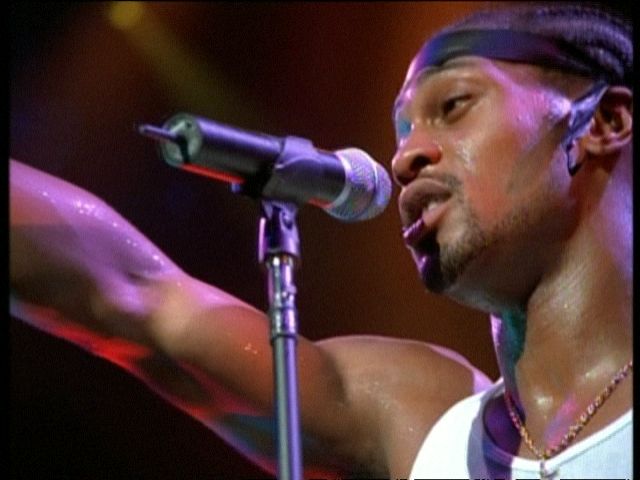 admin May 4, 2012 Comments Off on D’Angelo’s First Performance in the US in over a Decade

Written By Big”A” (@Ahdayar)   It was reported over a year ago that D’Angelo was back in the studio working on a new project with even the likes of ?uestlove, but now it seems more