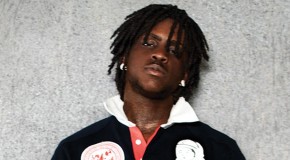 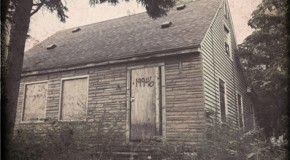 It looks like Eminem is taking it ‘back to the basics’ for his next album. Check out the Track-list & Album Cover for Eminem’s upcoming “Marshall Mathers 2” LP, which is scheduled to drop November 5th on Shady/Interscope Records. Featuring the

– Written by Dave House It’s funny how We in Hip Hop are always saying “Big Up to the Haters”, or “I would like to acknowledge the haters”. I suggest that if we acknowledge 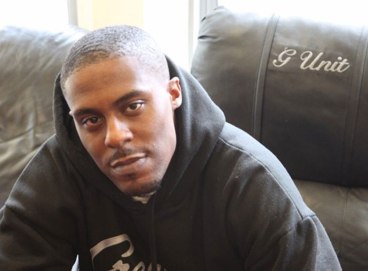