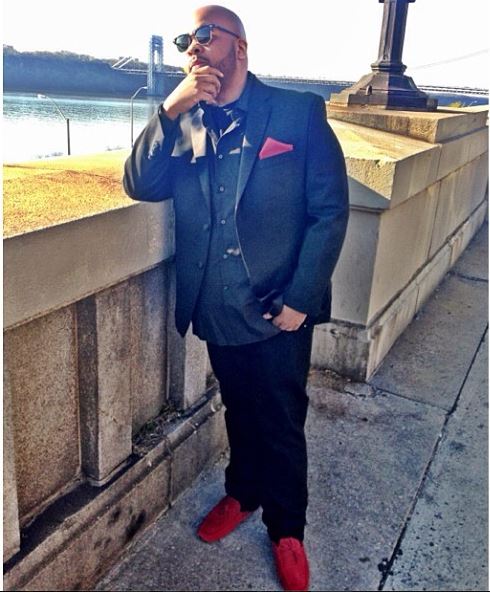 If you haven’t heard on  April 17, 2013- Kendell “Young Sav” Freeman has been named Vice President of  Maybach Music Group it was announced today. Freeman who joins the company effective immediately will report directly to MMG label head Rick Ross. Based out of New York, Freeman will oversee all areas of MMG with a specific focus on growing the success of existing signings and developing new talent. In addition, Freeman will continue to collaborate with Def Jam Records on Rick Ross’ solo projects.

Rick Ross : “Feels great calling one of the hardest workers and few people I consider a close friend the new VP of MMG”.

Prior to joining Maybach Music Group, Freeman held the Mixshow Manager position at Def Jam Records where he thrived for almost a decade. During his time at Def Jam, Freeman was instrumental in the success of projects from Hip-Hop heavyweights such as Jay-Z, Rick Ross, Big Sean, 2 Chainz, Fabolous, Trinidad Jame$, Jadakiss and Juelz Santana.

“Kendell a.k.a Young Sav’s talent and knowledge helped redefine the lifestyle approach to marketing and promoting some of the biggest names in Hip-Hop  he’s one of a kind.” stated Shawn Pecas Costner, SVP Def Jam Records

Freeman comments on his new endeavor: “I am extremely excited to embark on this new path in my career. I appreciate Ross for noticing my grind, work ethic and giving me a major opportunity to not only be apart of this label, but also help execute his vision. It’s going to be a privilege to work with the brand and assist in taking it to the next tier. All of the artists on the roster are amazing. I’m ready to get to work.”

Living under Atlantic Records umbrella, the hugely successful Maybach Music Group serves as home to an array of talented artists comprised of Rick Ross, Meek Mill, Wale, Stalley, Omarion and more. One of the most influential and fastest growing Hip-Hop labels to date, MMG continues to be an unstoppable force in the industry. 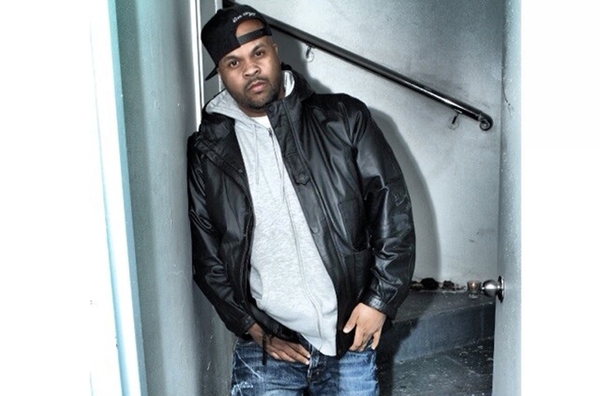 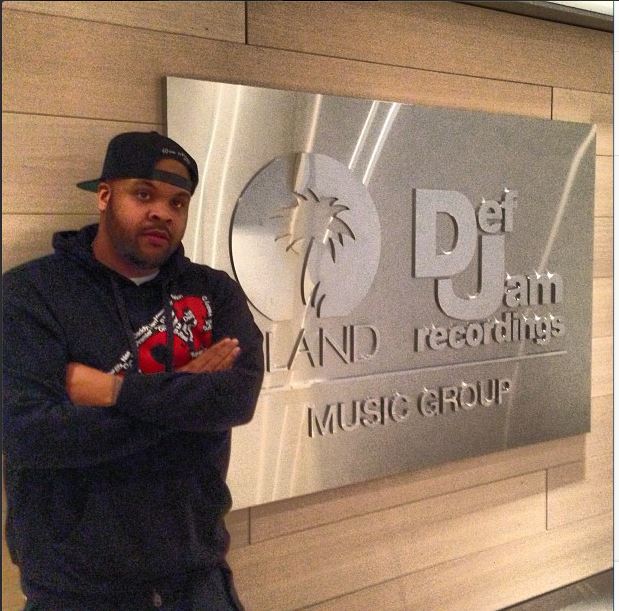 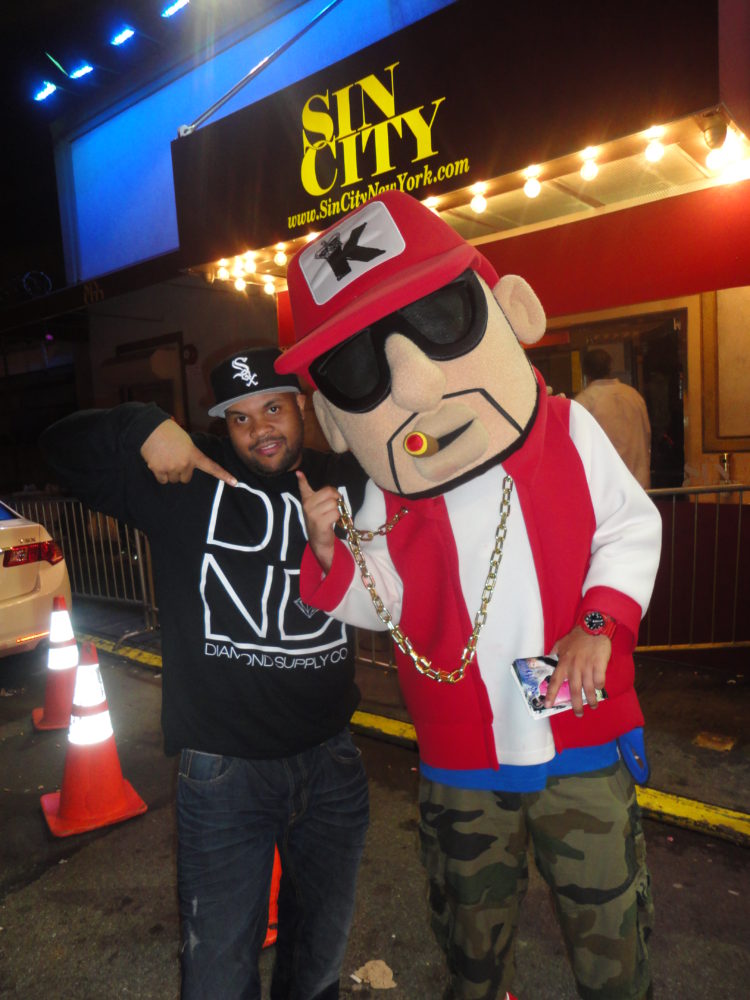