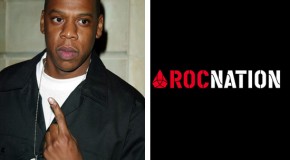 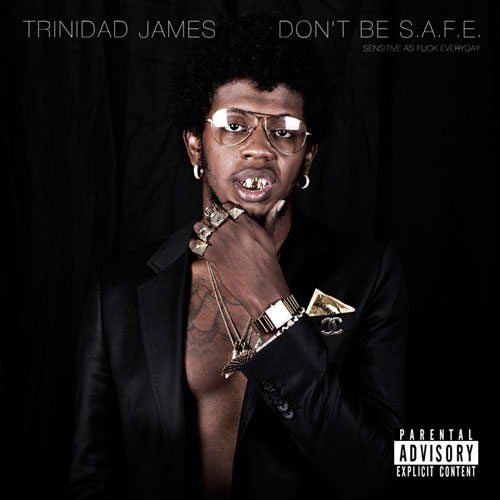 – Written by Tommy Gunz (@DJTommyGunzNJ) Apparently the world famous Def Jam Records decided not to play it “S.A.F.E.”, signing internet sensation Trinidad James to a record deal allegedly worth over $2 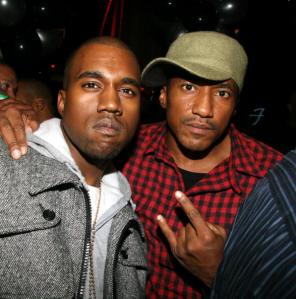 – GoodFellaz TV Staff It looks like yet another Hip Hop legend has joined Kanye West’s G.O.O.D. Music crew! This time it is Hip Hop pioneer Q-Tip from the legendary group A Tribe Called