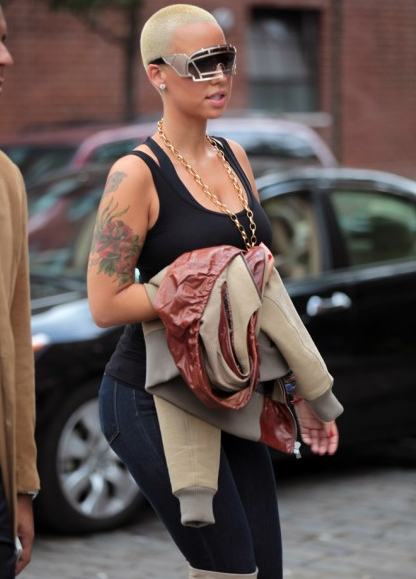 – Written by Jessica Marti (@JessicaMartiWMB) Recently Amber Rose dropped by the Hot 97 Morning Show.  She interviewed with Cipha Sounds and Rosenberg because apparently there was a tweet regarding her book deal.  She was questioned