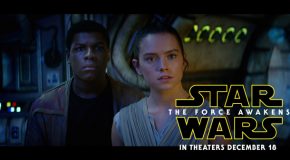 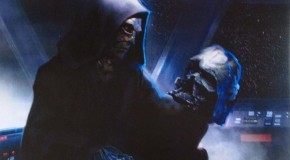 – Written by Tommy Gunz The force has officially awoken. Check out the newest trailer for the highly anticipated “Star Wars: The Force Awakens” movie below. Featuring scenes of ‘Star-Destroyer’ wreckage, Darth Vader’s old 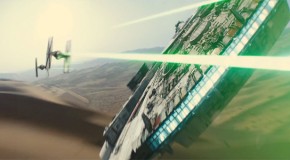 – GoodFellaz TV Staff Star Wars fans rejoice! It’s been over nine years since the last Star Wars film, and just over two years since Disney purchased the rights to Lucas Film’s and the