The Mind Is A Powerful Thing!!! 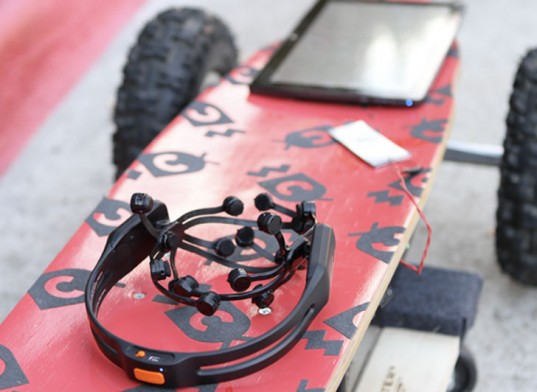 The Mind Is A Powerful Thing!

The thought of being able to move an object or things have been proven by a scientific theory call telekinesis, but the great minds at Chaotic Moon Lab have taken this thought much further than just a theory and have created a skateboard that moves only based on the thoughts of the rider.  The name of this skateboard is called Board of Imagination. The Board of Imagination integrates a neuroheadset from a company called Emotiv, with a Samsung tablet running Windows 8, which is in turn connected to the skateboard’s motor, in other words if the rider wants to go a certain speed it will or if you want to stop and really focusing on stopping the rider will stop the board. Below is a video demonstration on how the board works, enjoy. 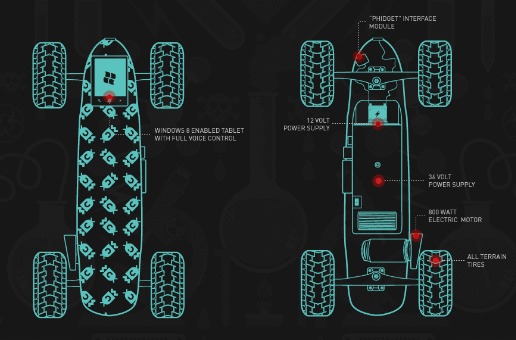 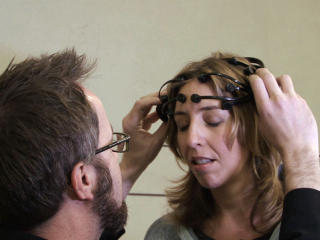