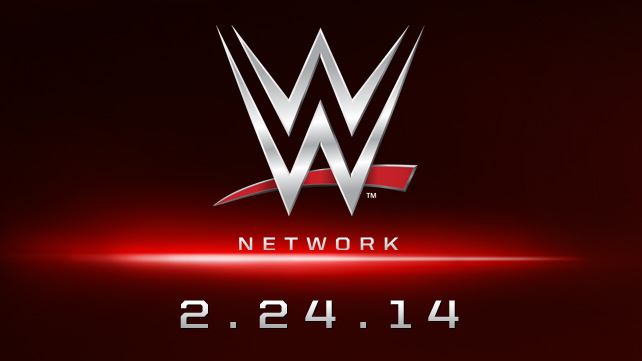 If you haven’t heard  by now, the WWE (World Wrestling Entertainment) announced  that they will be launching their own 24-hour television network, which is set to launch on February 24, 2014. The announcement was presented by WWE Chairman & CEO Vince McMahon, Stone Cold Steve Austin, John Cena, Shawn Michaels, Triple H, and Stephanie McMahon; with each explaining the different facets of this new network.  The WWE Network will still feature existing shows including it’s popular “Monday Night Raw” and “SmackDown” programs, as well as all of their future Pay-Per View Events.

However the network will also offer new content as well, premiering four new shows: “The Monday Night War”, “WrestleMania Rewind” , “WWE Countdown” , and Coming in April “WWE Legends House”. These shows will be available for subscribers on the new WWE Network, the first 24/7 network delivered directly to fans through over-the-top digital distribution. Content will also be available online via WWE.com. The new WWE Network will also be available through the WWE App on: Amazon’s Kindle Fire devices; Android devices such as Samsung Galaxy; iOS devices such as Apple iPad and iPhone; Roku streaming devices; Sony PlayStation 3 and Sony PlayStation 4; and Xbox 360. Availability on additional devices, including Xbox One and select Smart TV devices, will follow this summer.

This new venture is a revolutionary way to provide content to WWE subscribers without having to deal with the traditional Television networks outside of Netflix. The WWE is offering all this on their network for only $9.99 per month with a 6-month commitment, which is a major discount considering that paying for all 12 PPV’s including WrestleMania would normally total more than $600 annually.

The WWE Network will be a fan’s paradise; Imagine being able to have all your favorite wrestling content available at your fingertips  24/7. For more information about this upcoming network CLICK HERE 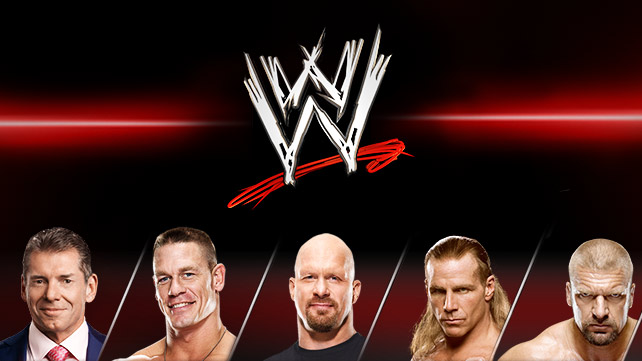